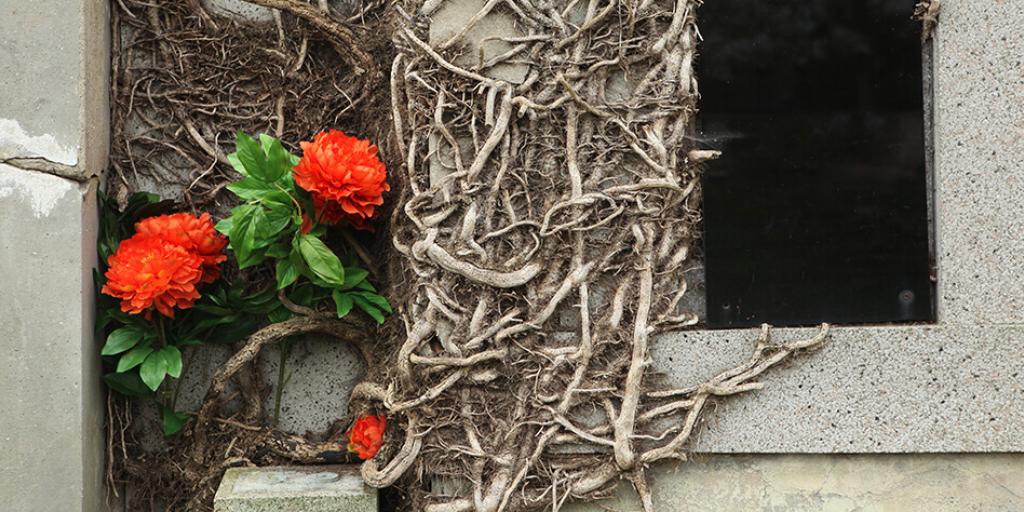 On December 14, 2008, I traveled to the town of Terezin, in the Czech Republic, with a German friend of mine. There is a former Nazi-controlled Jewish-ghetto-turned-concentration camp located there. Endless brick walls constitute the fortress—a sea of orange, yellow, and red bricks against a canvas of green grass, stretching long between the structures. Most of the walls and buildings were crowned with barbed wire.

The experience was educational and sobering. I had never visited a concentration camp before. The cold stone walls seemed to speak of the anguish of the more than 140,000 prisoners—men, women, and children—enslaved here from 1939 to 1945. Thirty-five thousand of them died here at Terezin. Nearly all the rest were transported by the SS to the Nazi extermination camps farther east for "liquidation." The foreboding text over the entrance to the prisoner barracks, "Arbeit Macht Frei" ("Work Makes Free"), was a chilling insight into the minds of the masters who mercilessly executed countless innocent people. There was no freedom here. Terezin was a transition point before prisoners were taken by railroad cattle cars farther north to Auschwitz and Birkenau in Poland, the death camps of the Third Reich, the final road for an unspeakable number of Jews, Czechs, Poles, and others.

Going to Terezin with my German friend added an additional depth of emotion to the experience. This was his first visit to a camp as well. He had read about the inhumane treatment and had seen videos that showed in graphic black and white detail what it was like, but actually being there, walking on the same earth where the prisoners walked, filled the gaps between seeing it presented in documentaries and feeling it with his heart.

In each room of the museum, we saw glass cases filled with memorabilia. In one case, a German SS uniform hung, lifeless, behind the glass. At the bottom of the case were a rod and a cat-of-nine-tails used to "discipline" the prisoners. Each strand of its whipping cords was armed with inch-long steel brads. Just as Jesus was whipped by a Roman lictor, so these poor defenseless human beings were beaten with rods, whips, and by this cat-of-nine-tails, which literally ripped the flesh with each biting lash.

Later in the day, we went to a restaurant in town just off the main square. The restaurant filled up and the two extra seats at our table were taken by a Dutch couple who had also visited the camp.

During the course of the conversation, we discussed the camp and the atrocities perpetrated there. The Dutch woman said, "I would prefer a world in which there was no religion. It is because of religion that all this has happened in the first place. It would either be utopia or anarchy, but either way is fine with me." She is not alone in her opinion. Would a world without religion really be better? Utopia or anarchy—either way, as long as there is no religion? Is this really the world's best hope?

To learn about the pure and undefiled religion found in the pages of your own Bible, please request the free and informative booklet Restoring Original Christianity.