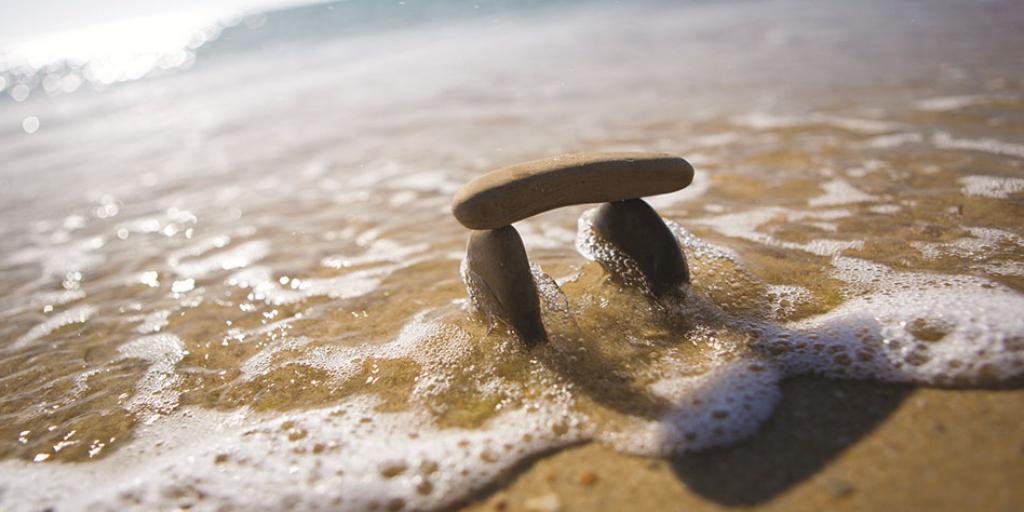 Most of us, if we hearken back far enough to our school days, remember something about the number pi—pronounced “pie” and symbolized by the Greek letter π. Some of us will also remember that the value of that number is approximately 3.14, which is why some math lovers like to celebrate it every year on March 14—that is, 3/14—designating the day as “Pi Day.”

Yes, I know. In countries where the day is customarily written first, today’s 14/3 is nothing special. If this applies to you, bookmark this commentary and come back on 22/7 (July 22, “Pi Approximation Day” for math lovers outside the United States).

For many who appreciate mathematics, Pi Day is always special. And this year it has an extra-special aspect. To understand why, it is important to recognize what the number pi, or π, actually is.

In the simplest definition, the number π is the result you get when you measure the length around a circle (its circumference) and divide that length by the width of that circle (its diameter). For any circle in the universe—from the rim of a soda can to the girth of our galaxy’s largest star—this operation will always yield the number π.

In school, many of us used 3.14 (or 22/7) as an approximation, and those three digits are good enough for most calculations. In fact, the 40 digits of pi above would be enough to calculate the volume of the entire universe to within less than one single atom of precision.

And yet, its digits keep going on and on, forever and ever—to painfully paraphrase the Apostle Paul—digit without end.

But there is a deeper reason why Pi Day is special.

One reason why the number π captures the imagination has nothing to do with its digits. It involves how completely and unexpectedly π is woven into the very fabric of reality. It seems like a simple ratio of geometry, yet this one number shows up in a startling multitude of calculations in areas as diverse as quantum mechanics, population statistics, cosmology, and simple mechanics—all of which use equations, formulas, and relationships prominently featuring that curious number π.

Why would pi—the ratio of a circle’s circumference to its diameter—be involved in something so far removed from circles as population statistics? As mathematician Eugene Wigner famously observed more than 50 years ago, we simply cannot explain it. But the happy, ubiquitous and unexplainable presence of π is a reminder that our universe is orderly and structured, and that it is governed not in some random fashion, but rather by laws and ordinances that indicate a master Designer, Planner, and Engineer of reality.

And so, we can take extra delight knowing how fitting it is that this Pi Day of the Century falls on a very appropriate day of the week: the seventh-day Sabbath. For, like π, the Sabbath also reminds us of a supremely important fact: Creation has a Creator.

To learn more about that Creator, order our free booklet The Real God: Proofs and Promises. And if you decide to read it online this weekend, consider enjoying it with a nice piece of pie.