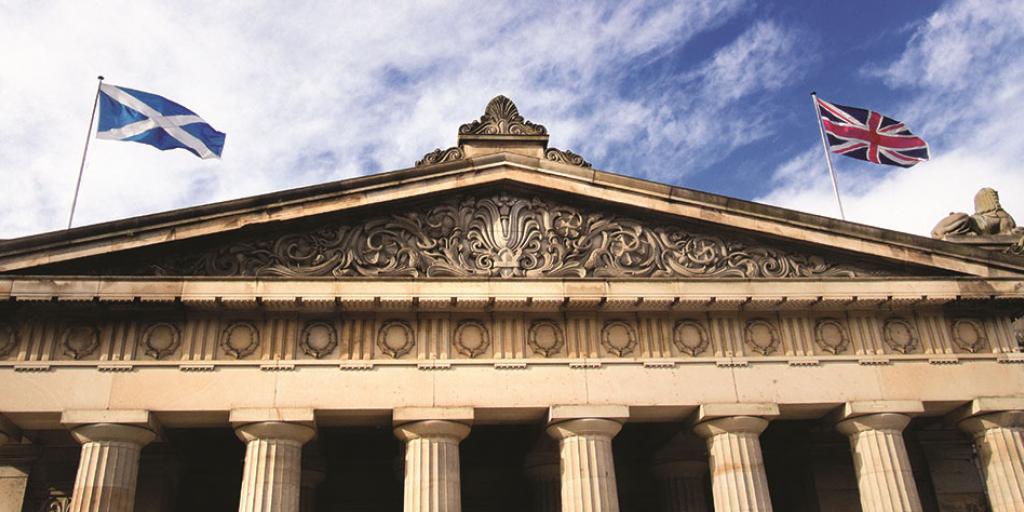 After what proved a nail-biting crescendo and unexpected conclusion to the General Elections in the United Kingdom, the occupant of 10 Downing Street remains unchanged. Many are wondering what’s next for the United Kingdom following this years’ election? What does the Bible have to say about the election’s outcome and the resultant reshuffling of power?

In the final days of campaigning, leaders from each party fought desperately, travelling from village to village, scouring the nation for each coveted vote in their favour. Mammoth effort was expended in the hope of staking their claim on Parliamentary power.

Prime Minister, David Cameron, after recognizing the high stakes, and with the possibility of losing the vote of confidence at the forefront of his mind, made a final momentous push in the gun lap, redoubling his efforts in the weeks prior to polling.

Meanwhile, Ed Miliband, the Labour Party leader, sought to secure a majority position. He resisted the prospect of forming a coalition government with any other party, including that of the Scottish National Party (SNP), and its leader, Nicola Sturgeon. In a major upset, the SNP took 56 out of 59 Scottish parliamentary seats. They nabbed 40 seats from Labour in Scotland, thus weakening Labour’s position dramatically, exceeding even their own expectations.

Ms. Sturgeon is quoted saying, “The tectonic plates of Scottish politics shifted… it is a historic result” (BBC, May 8, 2015). A much-contested exit poll, showing high numbers for Mr. Cameron’s Conservative Party, as well as the SNP, proved true in the end, thus sealing the resignation of Mr. Miliband. Ms. Sturgeon, consequently, has been propelled to an influential position previously thought unattainable.

After the close-run Scotland Referendum vote which took place on September 18, 2014, wherein an impressive, yet impotent, 45 percent of Scottish voters conveyed their desire to depart the United Kingdom, talk of whether the “union” was now in even greater danger began swirling about. While a second Scottish referendum may not be on the table—yet—the tone and tenor between Britain and Scotland continues to fuel suspicions of a “round two” referendum vote.

Mr. Cameron, now holding a majority position in the House of Commons, sealing what he called a “sweetest victory,” is bound by his prior promise to conduct an “In/Out” Referendum vote in 2017. The vote will determine whether the United Kingdom’s future membership in the European Union will remain, thus underlining the U.K.’s fragile and unstable future.

So, as the dust settles, victory speeches proclaimed, and resignations remitted, what does God’s Word offer in light of these “tectonic” election results?

The Apostle Paul tells us in Romans 13:1 that, “there is no authority except from God, and the authorities that exist are appointed by God.” The power vested in Parliament has been reshuffled and redistributed to those occupying the 650 seats in the House of Commons, yet we must remember that it is God who ultimately exalts those in power. His decisions work together in fulfilling His ultimate plan.

That being said, have you considered this question: “For whom would Jesus vote?” Well, the answer is simply—no one! And neither should we. True Christians, as “ambassadors” of God’s Kingdom (2 Corinthians 5:20; Ephesians 6:20) will not be entangled in worldly politics. Just as foreigners living in a nation not their own would not vote in that nations’ elections, so also is it not appropriate for Christians, who have their citizenship in heaven (Philippians 3:20), to vote in worldly elections.

Regardless of Parliament’s power being reshuffled, the United Kingdom continues to struggle with unstable unions and an uncertain future. Thankfully, God’s marvelous plan will bring peace and prosperity for all when Jesus Christ returns.

To learn more of God’s plan, order and read, What is a True Christian? and The World Ahead: What Will It Be Like? You need to understand what God requires of you now, and your part in God’s soon-coming Kingdom.