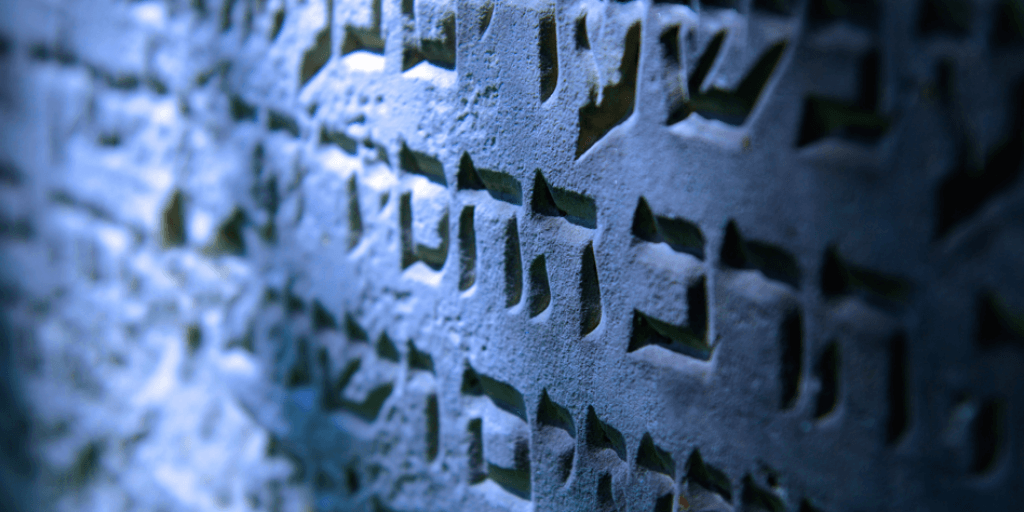 Many people sincerely believe that, to honor God, they must pronounce His name in a certain way. But is that what Scripture really teaches? To answer this question, it is helpful to ask another question: Do we obey Jesus Christ, or do we follow the traditions of men?

Jesus Christ warned of false teachers who taught men’s traditions in place of God’s commandments (Mark 7:7). He warned that false teachers would come, claiming to represent Him—and deceiving many (Matthew 24:5). He warned that many would deny God’s law (Matthew 7:21–23) and that sin would abound (Matthew 24:12)! But He never warned about people needing to know exactly how to pronounce the Tetragrammaton—the four Hebrew letters in the Old Testament, YHVH or YHWH, representing God’s name—or any other “Sacred Name.” Why? Because that knowledge is unnecessary!

Honoring God in all our ways is vital—and that includes keeping all His commandments (Psalm 119:172; 1 John 5:2–3). “Sacred names” proponents, who claim that one should utter someone’s opinion of what His name should sound like, are confusing traditions of men with the real teachings of Scripture.

So, why is there such confusion over the Tetragrammaton?

Shortly before the time of Christ, devout Jews began to avoid speaking the Tetragrammaton because they feared breaking the Third Commandment, which forbids using God's name in vain (Exodus 20:7). When reading God’s name, they began to substitute the Hebrew word Adonai—meaning “Lord.” A contributing reason is that old Hebrew contained no written vowels. Beginning around the late sixth century ad, written Hebrew “vowel points” were placed within the substituted Hebrew word Adonai—the word that, hundreds of years earlier, had been inserted to replace the Tetragrammaton.

Later, by the 12th century, vowels from the Hebrew Adonai were inserted into the Latinized Tetragrammaton, yielding variations such as Jehovah, Yahweh and Yehowah. In 1270, the Dominican monk Raymundus Martini became the first recorded person to use the name “Jehovah”—the product of Roman Catholic scholars' adding vowels from Adonai to the consonants YHWH. Their pronunciation was possibly “Yah-o-wah”—the Latinized Jehovah… but was this the “original” pronunciation of the Tetragrammaton? Hundreds of years had passed since the Jews had ceased speaking the Tetragrammaton, so it was impossible for them to know. The certain precise pronunciation of YHVH had simply been lost.

Imitating Raymundus Martini—or any other supposed authority, today—is simply guessing at what the earliest pronunciations of the Tetragrammaton could have been.

Most honest scholars will admit that, with the passing of the centuries, the certain knowledge of the name’s pronunciation has been lost, and God has not seen fit to restore that knowledge to His Church. In any case, even if He did, the majority of His people, not worshiping in Hebrew, would still have no cause and no requirement to use that exact Hebrew pronunciation!

But does the opinion of some 13th century Catholic monk even matter? Must we worry about pronouncing a certain name of God in a certain way? No and no!

Throughout Bible times, as today, God’s people have worshiped Him in their own language, not with an imagined “Sacred Name” unsupported by Bible or history. We must follow Christ and the Bible—not traditions of men! It is biblically incorrect to conclude that a Christian is either required to worship God with particular Hebrew syllables or made more righteous by doing so. For more on how God wants us to really honor Him and His name, please order our free booklet, The Ten Commandments, and read our reprint article, “The Truth About Sacred Names.”