Sighing Because of the News | Tomorrow's World 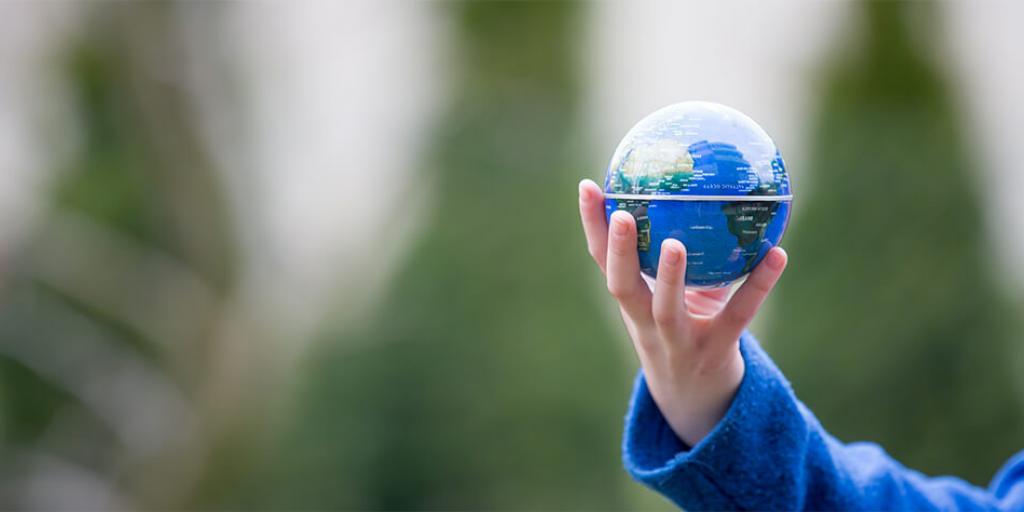 Sighing Because of the News

When my wife and I get up to have our morning coffee, we often say, “Shall we turn on the news and see what ‘blew up’ last night?” We wonder: What disaster, murders, shootings, riots, robberies, accidents, fires, pandemic deaths, political bickering, legislative logjams, scandals, bankruptcies, lawsuits, debt increases, or other negative things happened since yesterday? There is usually something to sigh about.

Bad news has been around for millennia. It seems that, wherever people are involved, there is never any lack of bad news. In Exodus 33, God told Moses to leave the Sinai and go into the Promised Land, but that He would not go up in their midst because the children of Israel were so stiff-necked. God’s presence had been with them daily since they left Egypt, so the news that God would no longer be in their midst was troubling. Verse 4 says, “And when the people heard this bad news, they mourned….” Other translations for “bad news” are “troubling word”, “distressing words”, “evil tidings”, or “disastrous word.”

There are many other instances in the Old Testament of news being brought to individuals, once in a while good news, but much of it bad. One noteworthy account is in Ezekiel 21. Most of the prophet Ezekiel’s message is bad news for Israel and Judah. Not understood by most is that Ezekiel’s message is for the end times.

Ezekiel 21 foretells a time when God will draw His sword (symbolically, war) out of its sheath. God uses other nations to punish Israel’s disobedience, along with other cities and nations also described in other chapters in Ezekiel. God instructed Ezekiel to “Sigh therefore, son of man, with a breaking heart, and sigh with bitterness before their eyes. And it shall be when they say to you, ‘Why are you sighing?’ that you shall answer, ‘Because of the news…’” (vv. 6–7).  This news is so bad that “every heart will melt, all hands will be feeble, every spirit will faint, and all knees will be weak as water” (v. 7).

In this particular instance, God used Babylon as His “sword” against disobedient Israel. Babylon conquered Israel in 586 BC.

Ezekiel 8 describes the wicked abominations in Israel, even at the temple, the Lord’s house, that Ezekiel saw in vision. In Ezekiel 9:4, the Lord said to a cherub (that is, a powerful angel), “Go through the midst of the city, through the midst of Jerusalem, and put a mark on the foreheads of the men who sigh and cry over all the abominations that are done within it.” Those who had this mark were spared, and everyone else was slain (vv. 5–6). God told Ezekiel that “The iniquity of the house of Israel and Judah is exceedingly great, and the land is full of bloodshed, and the city full of perversity….”

When we watch the news today, we hear of all the bloodshed in our cities, whether gang or drug-related shootings, riots, robberies, or domestic violence. We also hear about all kinds of perversity of those who reject God’s laws of marriage and moral behavior and substitute their own ill-informed, perverse, and reprobate ideas. Like in the vision shown to Ezekiel, we are seeing greater and greater abominations as the days go by. When we see such news, are we sighing and crying over all the abominations done in our lands? We must not be like the proverbial frog in the pot of water, failing to understand that the pot is getting hotter and hotter.

There is much news to make us sigh and cry. But there is wonderfully good news to happen just ahead. We invite you to read the booklets The World Ahead: What Will It Be Like? and Fourteen Signs Announcing Christ’s Return, which both look forward to and reveal how the future will unfold, what signs will herald Jesus’ Second Coming, and how the world will be changed for the better in His kingdom to come.