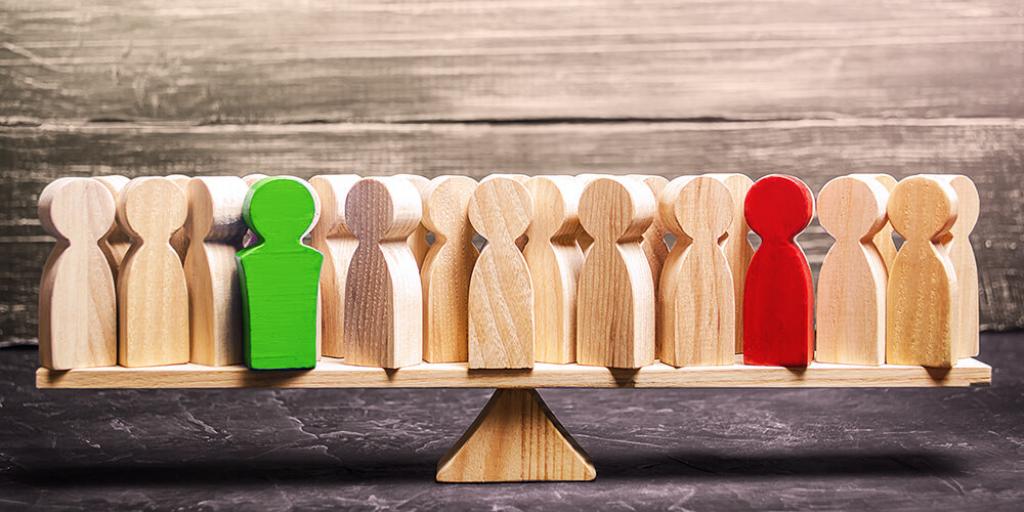 In 2016, American psychiatrist and distinguished professor at Johns Hopkins University Dr. Paul McHugh wrote an article for the Wall Street Journal titled, “A New Semester, a New Approach to Campus Turmoil.” Though he may not have realized it, Dr. McHugh touched on an important Biblical principle, as he covered the story of a Yale professor coming under fire for what some considered racially provocative comments.

Dr. McHugh referred to an incident at Yale on November 9, 2015, that turned into a student demonstration. The spark that ignited the demonstration was an outburst from a group of students who believed that professor Erika Christakis’s open email was racially denigrating. In the email, Mrs. Christakis had suggested that Yale’s “recent admonishments about Halloween costumes, cultural appropriation and racial insensitivity perhaps were unnecessary, since young adults are capable of deciding for themselves what to wear for Halloween and might even learn from being a little bit obnoxious” (Wall Street Journal, January 10, 2016).

A public verbal confrontation by students with her husband, professor Nicholas Christakis, turned into a mob scene, with students cursing at him. As the scenario played out on video for the entire online world to see, it was hard to avoid noticing the irony when you understand that Professor Christakis co-authored a book in 2009 titled Connected: The Surprising Power of Our Social Networks and How They Shape Our Lives.

In the book, he showed “how thoughts and behaviors that we think are determined by our reasoning and sense of situation are actually shaped—not always to our benefit—by people with whom we’re socially engaged, even those at some remove from our immediate circle” (emphasis ours). He used studies—including a renowned project from Framingham Massachusetts involving more than 5,000 individuals—to show that the “social cluster” of relationships that forms the fabric of our life profoundly influences thinking and behavior. In other words, he found that there was a “social contagion” that happens whereby our “norms” are cemented in us through the influence of those around us. Specifically, he asserted that we are influenced not only by our “friends,” but also the friends of our friends.

Understanding this principle directs the approach toward helping people caught up in alcohol or drug addiction, for example. Dr. McHugh wrote that he teaches psychiatrists to manage alcoholic patients by “encouraging alcoholics to attend 90 meetings of Alcoholics Anonymous in the 90 days after discharge” to “embed them into a community of people committed to abstinence and help them take on sobriety as a norm in the future” (ibid.).

For students of the Bible, this is not new wisdom!

For example, in Psalm 1:1 we read, “Blessed is the man who walks not in the counsel of the ungodly, nor stands in the path of sinners, nor sits in the seat of the scornful.” In Proverbs 13:20, we read, “He who walks with wise men will be wise, but the companion of fools will be destroyed.” And in the New Testament, we read, “Do not be deceived: ‘Evil company corrupts good habits’” (1 Corinthians 15:33).

Analysts of human behavior tell us that our behavior changes to adapt to the social atmosphere in which we live. Whether we realize it or not, we experience this “social contagion,” as Christakis puts it, from those people with whom we interact. And since the people who are around those people influence them in turn, the friends of our friends likewise ultimately influence us.

The lesson is clear—social influence has the power to affect the course of a person’s life, for good or evil. Is it wise to be pulled in whichever direction mob rule and uncontrolled emotions lead? Or do you carefully consider the company you keep, and the priorities thereof, even when faced with controversial “hot button” issues? Can people “self regulate” their behavior, and if so, by what standard?

Be part of an atmosphere with ways of thinking and acting that are from above—order the booklet What is a True Christian? today, and in the meantime, watch the informative Tomorrow’s World telecasts “Are You Your Brother’s Keeper?” and “The Judeo-Christian Ethic.”