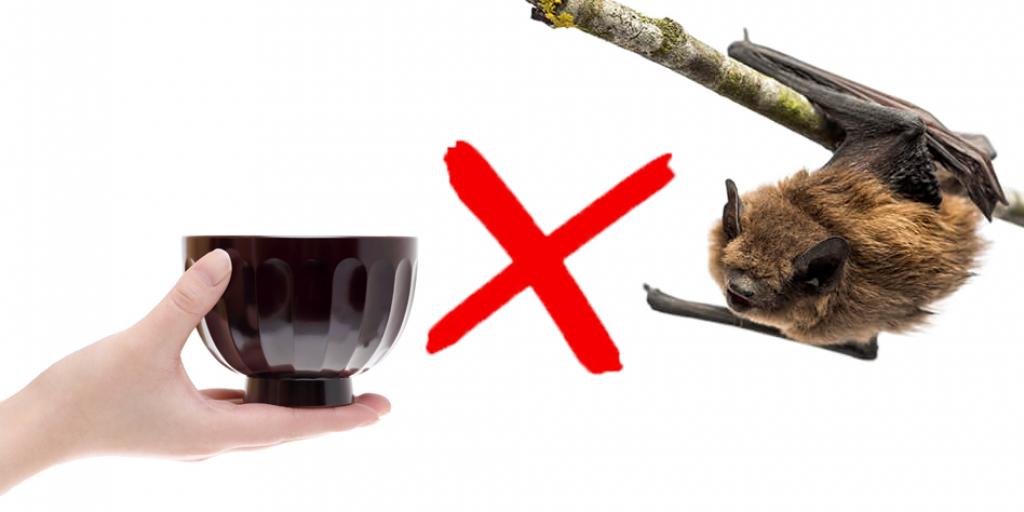 The Bible Food Laws vs. Coronavirus

The world is anxiously watching the coronavirus, which originated in central China. Appearing suddenly, it rapidly spread in Wuhan, a city of 11 million located in Hubei province (population 58 million). The Chinese government has severely restricted all travel, attempting to quarantine several cities. Despite these drastic measures, the virus—which has flu-like symptoms and can be deadly—has spread to Europe and North America.

Chinese health officials and the World Health Organization link the origin of the illness to human consumption of wild animals, including scaly anteaters, badgers, salamanders, scorpions, hedgehogs, snakes, bats, and even wolf puppies. Exotic dishes—called yě wèi, “wild flavors”—are very popular in Chinese culture. While markets that provide these animals for food are illegal, their prohibition has not been strictly enforced, and these items often end up in the bowls of millions.

China is also the world’s leading consumer of pork, and homes near pigs and other livestock lead to human diseases referred to as “zoonotic.” Swine influenza and other epidemics have originated in China in times past.

Other cultures foster similar diets. In parts of Africa, people consume “wild meat”—including monkeys, bats, etc. Because of these practices, the Ebola epidemic stubbornly lingers in those countries, causing suffering and loss of life.

What’s more, spread across almost all cultures is the consumption of shellfish, such as oysters, shrimp, lobster, crab, mussels, and clams. Health warnings about eating these crustaceans in certain seasons are common.

The obvious question is, “Should the animals described here be considered food for human beings?”

Anciently, the Creator God gave detailed instructions about what kinds of mammals, fish, birds, and insects were created for people to eat. This essential information is found in Deuteronomy 14:3–21:

All clean birds you may eat. But these you shall not eat: the eagle, the vulture, the buzzard, the red kite, the falcon, and the kite after their kinds; every raven after its kind; the ostrich, the short-eared owl, the sea gull, and the hawk after their kinds; the little owl, the screech owl, the white owl, the jackdaw, the carrion vulture, the fisher owl, the stork, the heron after its kind, and the hoopoe and the bat. Also, every creeping thing that flies is unclean for you; they shall not be eaten. You may eat all clean birds. You shall not eat anything that dies of itself….

Why would a loving God limit the types of meat, fish, and fowl that mankind could use for food? The creatures considered to be unclean form the “clean-up crew” in the planet’s ecosystem. Animals that eat carrion contain in their bodies much of the harmful matter they consume. Their existence is necessary to balance nature and to clean the environment, but they were not created for human consumption.

Feasting on these “wild flavors” can cause serious health problems and illnesses, including the deadly diseases mentioned above. While this information may not be widely accepted by the general population, reams of medical literature contain warnings about the long-term use of the aforementioned creatures as food.

Hopefully, the countries affected by the coronavirus epidemic will successfully prevent it from becoming widespread. They are working hard to do so. It is sobering to realize that many infectious diseases could be prevented, and our general health improved, by simple obedience to the Bible’s food laws.

As has been said, “You are what you eat.” What is in your bowl?

For more on this increasingly important subject, you can read Dr. Douglas Winnail’s enlightening Tomorrow’s World article “Do You Really Want to Eat That?” And to stay updated with more topics like this, subscribe to our Weekly Digest email.