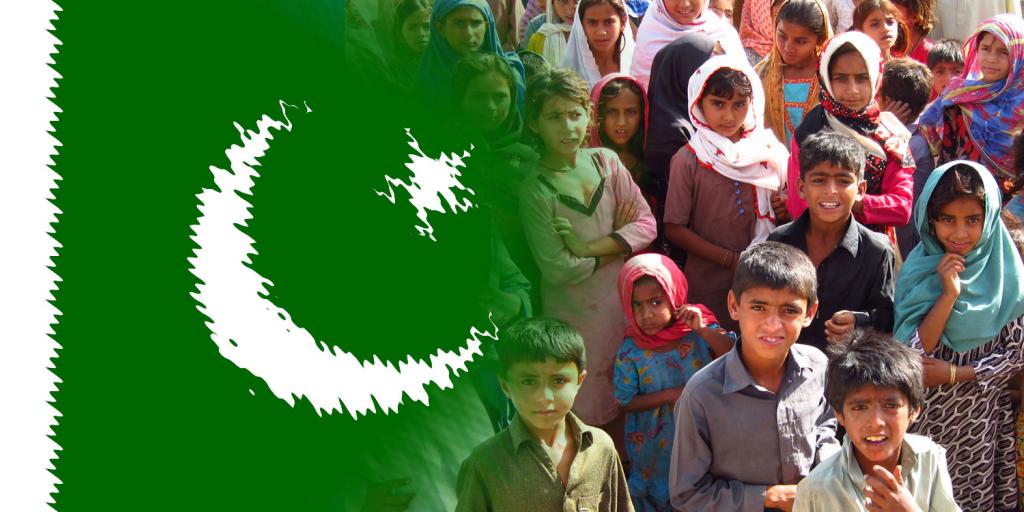 Pakistan is experiencing another outbreak of HIV among children whose parents do not have the disease! (BBC, May 21, 2019). Yet, this is not the first HIV outbreak among children in Pakistan as of late.

Public health officials have traced the infections to local medical clinics where health care providers share needles among patients. In Pakistan, HIV infections occur mostly among men who frequent HIV-infected sex workers. When infected individuals seek health care and their blood is tested or they are immunized, the needles are reused for the same purposes with other clients, including children with immature immune systems. As a result, these children, whose parents may maintain fidelity in marriage, are infected with a deadly sexually transmitted disease. Between March and April of this year, more than 600 people in one region of Pakistan were infected with HIV—and 75 percent were children.

Sexually transmitted diseases like HIV and AIDS are behavior-related diseases and are almost entirely preventable. The best method of preventing these diseases is also simple and inexpensive. Yet, it is not politically correct in our modern world to point it out. However, health and medical experts recognize the preventive power of this completely safe and effective method. Prevention simply requires confining sexual relations to a monogamous marriage between one man and one woman. This method of prevention was revealed in the Bible thousands of years ago (see Exodus 20:14; Leviticus 18:22; 1 Corinthians 6:18)—and it has been proven effective by modern science. For greater insight into the prevention of sexually transmitted diseases, see “AIDS Can Be Stopped!”