The Faith of Children | Tomorrow's World 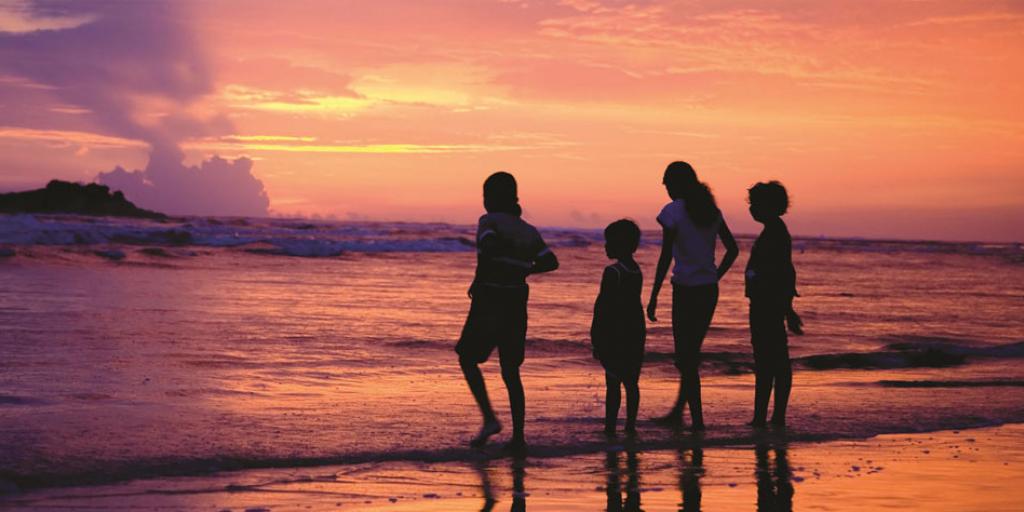 The Faith of Children

The night was black and stormy and the wind was furious. To my twelve-year-old eyes there was only one hope. I had just discovered I had lost an overvalued $20 bill earlier in the day as I was strolling home from a neighborhood friend’s house. I had worked hard to earn the money, and had a burning desire to get it back. So I prayed to God, asking Him to allow me to find my $20 the next morning. As a child, I knew God knew exactly where it was.

The next morning, the storm was gone and the sun was shining bright. I put my dog, Pearl, on the leash to accompany me and took off to re-trace my tracks from the day before. I stepped out in faith, knowing God would help me find the money that I had labored so hard to earn. As we trekked down the gravel driveway toward the road, Pearl yanked me off to the right, into the trees, and burrowed her nose into the wet, black and brown dead leaves on the ground. As I tried to pull her back on track, I noticed what had distracted her. Her nose was buried in the leaves because that was exactly where my wet $20 bill had come to rest. God had answered my prayer. Even though the wind and rain were relentless the night before, God heard my youthful prayer of faith and allowed me to find my lost money right away.

That childlike trait of total trust and faith is a valuable attribute that we should never let go of.

Sometime later, I was canoeing with my father on Beaver Lake at Pocahontas State Park in Chesterfield, Virginia. When we left the dock, the sun was shining bright; the sky was clear and the temperature pleasant. We had paddled out on the lake for about half an hour when dark, ominous clouds rolled in. The temperature dropped a few degrees, causing a chill in the air. It began to drizzle. By every appearance, we would need to turn back toward the dock and end our canoe trip early.

But, because this time I was spending with my father was very special to me, I prayed to God, asking Him to improve the weather so we could continue to be together. Then, just a few minutes later, a light blue hole appeared in the dark gray clouds and rapidly opened across the entire sky. The rain had gone away; the sun was shining in its full strength, and the temperature had again become comfortable. God saw my childish and doubt-free faith and answered my request quickly.

Many of us experienced similar faith-building stories when we were younger. Sadly, we often lose this undoubting faith as we become adults. Children have a natural inclination to believe without doubt. When a father gently tosses his children into the air, what is the reaction? Do they reason through what could happen if Dad dropped them? No; they simply have fun and ask for more, not even thinking of the consequences if they were to fall; they simply know Dad will catch them. Children trust the things we tell them. Unlike the natural, mature adult mind, children believe without doubt.

Lately I have heard many accounts of children who have prayed to God for His intervention—about a sickness, a lost item, the weather or other details of their young lives. And I have learned from their example. I have been reminded of the faith I once had as a child—surely one of the traits that Jesus Christ had in His mind when He held the child in His arms and told His disciples to “become as little children” (Matthew 18:3).

Believing that God will answer our prayers (Matthew 7:7–11), our faith is built and in turn our children can continue forward without losing this wonderful trait as they get older. This childish faith is not at all childish; instead, it is fully mature.

To learn more about answered prayer and how you can build this faith, order your free copy of our booklet, Twelve Keys to Answered Prayer and watch our Tomorrow’s World telecast, “Answered Prayer.”