Warning: Do Not Over-inflate | Tomorrow's World 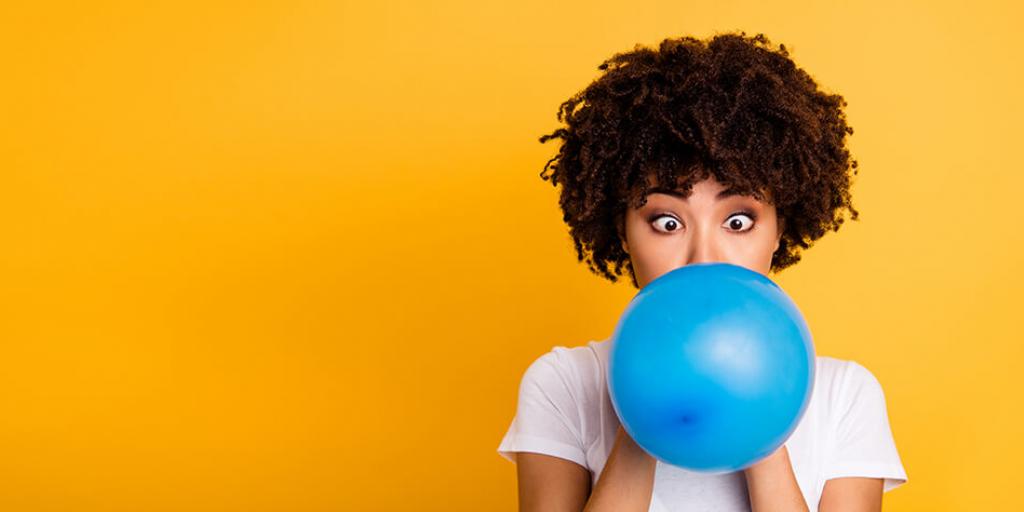 Warning: Do Not Over-inflate

“Do not over-inflate” is a common-sense warning found on tires, balls, toys, and boats. It also applies to floating devices, bounce houses, balloons, and nearly anything inflatable. Things over-inflated can burst, ruining the item and potentially causing damage and injury.

This warning of “do not over-inflate” should also apply to our own opinion of ourselves. Someone with this condition may be conceited, vain, egotistical, arrogant, haughty, narcissistic, self-centered, and self-absorbed. Conceited and arrogant people are opinionated, overbearing, pompous, boastful, and act as if they are superior to everyone else. Therefore, we generally avoid such people because their arrogance and conceit makes them obnoxious and unpleasant to be around.

Famous basketball player and coach John Wooden is credited with this saying: “Talent is God-given. Be humble. Fame is man-given. Be grateful. Conceit is self-given. Be careful.” This good advice puts things into perspective. God imparted whatever talents and abilities we have at birth. We had to develop them, but we did not create them, so they should not make us conceited. We should take warning if we inflate ourselves with egotism because we might cause injury to others and ourselves.

The Bible gives us numerous warnings about “over-inflating” our opinion of ourselves. Romans 12 contains a lot of advice about our behavior. Paul says in verse 3, “For I say, through the grace given to me, to everyone who is among you, not to think of himself more highly (to esteem oneself overmuch, be vain or arrogant) than he ought to think, but to think soberly, as God has dealt to each one a measure of faith.” To “think of ourselves more highly than we ought to think” is over-inflation.

Paul also mentions this condition Colossians 2, where he expresses it as being “…vainly puffed up by his fleshly mind…” (v. 18). In addition, Paul advises Timothy in choosing someone for the position of bishop not to choose “…a novice (a young convert, a neophyte, a newcomer or beginner), lest being puffed up with pride he fall into the same condemnation as the devil” (1 Timothy 3:6).

This over-inflated, “puffed up” condition is also mentioned in 1 Corinthians 4. Paul had to contend with the bad influence of those who were puffed up on the Church in Corinth. Paul warned them “…not to be puffed up on behalf of one against the other” (v. 6). “Now some are puffed up, as though I were not coming to you. But I will come to you shortly, if the Lord wills, and I will know, not the word of those who are puffed up (inflated, haughty), but the power” (vv. 18–19). Paul had wanted to come to Corinth earlier, but other pressing matters had delayed him. So, he had sent Timothy until he himself could come. Paul’s puffed up critics tried to use that to belittle and condemn Paul and exalt themselves. Paul informed the brethren that he was coming shortly to expose these arrogant, over-inflated, self-promoting critics.

On the important subject of love, Paul continued his letter to the brethren at Corinth, explaining what real Christian love is. 1 Corinthians 13 is known as “The Love Chapter,” describing Godly love in action in those who have His holy spirit—what one does and does not do. One thing that Godly love does not do: “love does not parade itself (boast, vaunt itself), is not puffed up (proud, haughty)” (v. 4).

Proverbs states: “When pride comes, then comes shame; but with the humble is wisdom” (Proverbs 11:2). Christ spoke the parable of the Pharisee and the tax collector, concluding: “…for everyone who exalts himself will be humbled, and he who humbles himself will be exalted” (Luke 18:9–14). Over-inflation brings the shame of being humbled.

Do not over-inflate, but be humble, and read What Is a True Christian?