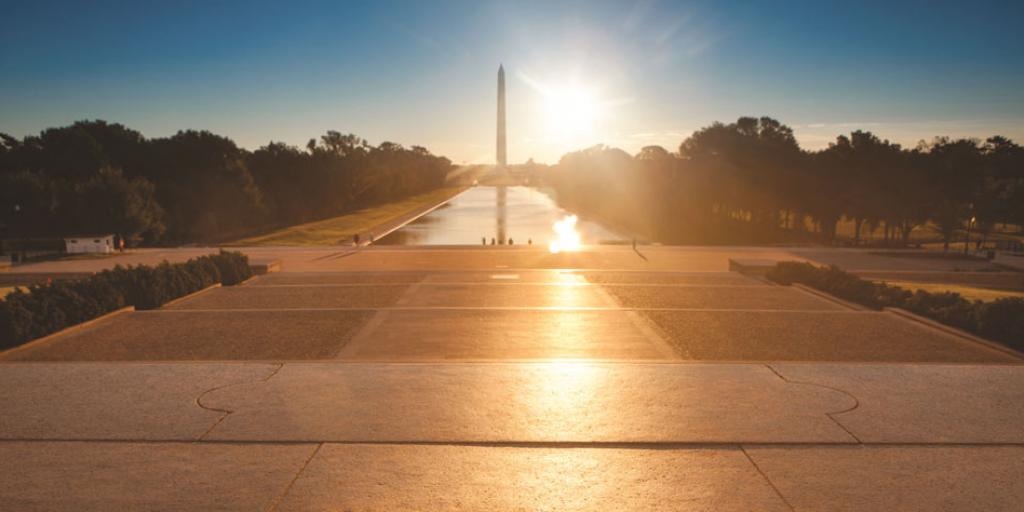 Has it been 50 years since that fateful day in the spring of 1965 in Selma, Alabama, when racial tensions boiled over as the Civil Rights movement focused on the hardened segregation culture of the “Old South?” As the decades have passed, much progress has been made in racial relations in the South and throughout the country. The brutality of the opposition back then, and the bravery, naïveté and willingness by the marchers, who were seeking the right to vote, to confront centuries of prejudice is still shocking today. At that tumultuous time, there were brutal murders, beatings, serious injuries and property damage inflicted upon the protesters and marchers. Undaunted, they pressed on until ultimately the deeply rooted social mores changed, and over time the outdated laws were repealed.

Today we see racial integration and assimilation in all levels of society. Schools and colleges are now fully integrated. Minorities excel in athletics, top business positions and prominent elected offices throughout the land. Yet, all is not well. The breakup of the family unit in the black community has resulted in an alarming rate of children born outside of marriage, with very high dropout rates in schools resulting in many problems. The continuing massive influx of illegal immigrants only adds to the social unrest.

The current climate of racial tension and lack of harmony is of great concern to all thinking people. The policies of the current Federal administration seem to have exacerbated racial tensions in the country. The sharp, implacable divide in philosophy and approach to government between the executive branch of government and the Congress is stifling legislative progress in solving obvious problems in the economy, foreign policy, and defense of the nation.

Many of the problems that were dealt with back in the Civil Rights movement in the U.S. seem to have re-emerged as rhetoric involving allegations of racial prejudice are hurled about in acrimonious, vitriolic arguments and accusations.

Recently, a new movie entitled “Selma” has been released with considerable fanfare to mixed reviews. It recounts the tragic and turbulent events of the events in March 1965. It opens up some old wounds and fans the flames of racial controversies.

As one considers conditions then and now what should we take away from these experiences? Is there a Biblical perspective we can learn from? How would a loving God have His people of all races behave in their relationships with others? Anciently, God instructed Moses to carefully avoid discrimination when He said, “You shall not show partiality in judgment; you shall hear the small as well as the great; you shall not be afraid in any man’s presence, for the judgment is God’s” (Deuteronomy 1:17). There was to be one standard for all people. “One law shall be for the native-born and for the stranger who dwells among you” (Exodus 12:49).

This subject was addressed very plainly in the New Testament as well. The Jewish people looked down on Gentiles. In a vision to the Apostle Peter, God revealed that this was wrong. In Acts 10:28 we find Peter’s statement, “But God has shown me that I should not call any man common or unclean.” Jesus left no doubt about this when He said, “You shall love your neighbor as yourself” (Matthew 22:39). The Apostle Paul also made it clear, “For there is no partiality with God”  (Romans 2:11).

We know that there will be all races in the Kingdom of God, for we find this statement in Revelation 7:9: “After these things I looked, and behold, a great multitude which no one could number, of all nations, tribes, peoples, and tongues, standing before the throne and before the Lamb, clothed with white robes…”

So while the awful events that occurred in Selma those many years ago are rehearsed and remembered, let us go forward living at peace with our neighbors of all races, now and in the soon coming Kingdom of God.

Be sure to read, “Racism in America: a thing of the Past?” Also be sure to order your free subscription to the Tomorrow’s World magazine, and see more articles that give a Biblical perspective on the events of today and yesteryear.