The Purpose of Prophecy | Tomorrow's World 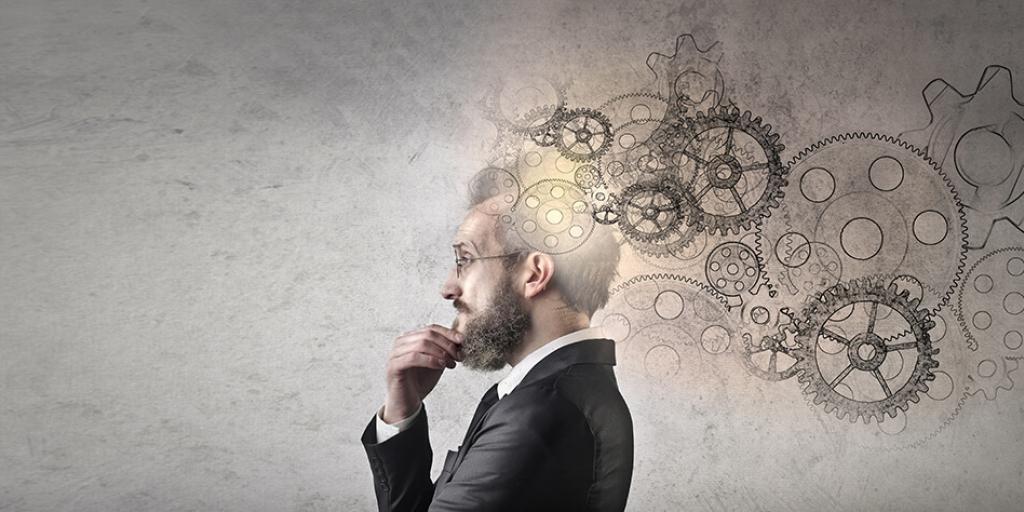 The Purpose of Prophecy

In modern, Western society, heavy-laden with materialism and secularism, the sense of deep trust in the accuracy of the Bible and its prophecies has become dull. Have deep, personal beliefs in God and willingness to trust the Bible become obscure and old-fashioned? Where will a downward tumble of morals and the rise of liberal skepticism and agnosticism lead us?

It seems that more and more people—especially in Britain, the United States, and other English-speaking nations—say they don’t believe in the Bible. They don’t believe in its accuracy, its teachings or its prophecies. Many believe that if there is a God, He is a "hands-off" God—far away, uninvolved. But is that true?

One amazing rebuttal to such disbelief is that true Christians, with a deep faith and heartfelt belief in God, have biblical prophecy to support the conviction that God is real, that He has a plan for mankind and that He is a “hands-on” God. He is involved in our lives and the world, 24 hours a day. And, most importantly, His words and His plan will prevail.

The uniqueness of the Bible—the only infallible source of fulfilled prophecy in history—allows it to stand alone as religious truth. Scoffers and disbelievers and skeptics stand on a dangerous foundation of shifting sands. And, amazing though it may be, fulfilled prophecy is a part of the Bible even from its very first book: Genesis.

If you read Genesis 48 you will see that Joseph brought his two sons, Manasseh and Ephraim, to his father Jacob—whose name was changed by God to Israel (Genesis 32:28)—to obtain his blessings. In verse 14, Israel laid his hands upon Ephraim and Manasseh. Verses 15–18 show that the younger son, Ephraim, received the greater blessing, while the older son, Manasseh, received a blessing as well, though not as much. The reversal—in which the younger received a greater blessing than the older—confused their father Joseph, who objected. But, Israel, the boys’ grandfather, assured him what was to be.

For those who are willing to be objective and prove the matter for themselves, this prophecy is about the United States of America and the British Commonwealth! Great Britain would eventually rule over a vast company of nations in the world—including Canada, Australia, New Zealand, and others—as the descendants of Ephraim. The United States, descending from Manasseh, would become one of the leading single nations of the world. And while those statements may seem shocking, for those who have taken the time to open their Bibles up—as well as their history books—and prove it for themselves, it is an astonishing truth to learn! And it is a truth that helps to make sense of so much of British and American history. We invite you to prove that truth for yourself by studying our free booklet The United States and Great Britain in Prophecy.

But more than making sense of history, for those willing to accept the truth when it appears before their eyes, such fulfilled prophecies help solidify their conviction of the Bible's unique and remarkable status as the word of the living God. This is one of the beautiful purposes of prophecy.

Let all who will hear or all who read or all who search be advised that God’s will is being done on earth as it is in heaven (Matthew 6:10). All biblical prophecy will come true! And if you’d like to begin exploring Bible prophecy and its fulfillment for yourself, then order the free, eye-opening booklets The United States and Great Britain in Prophecy and Prophecy Fulfilled: God’s Hand in World Affairs. Start proving God’s prophecies to yourself today.