Violence in the City | Tomorrow's World 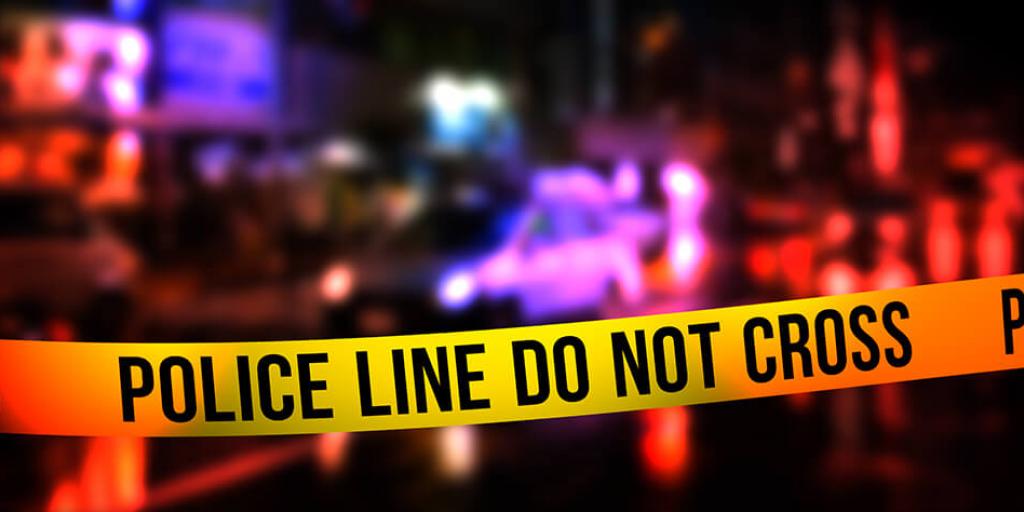 Violence in the City

Violence is increasing rather alarmingly. It fills the news, with reports of murders, assaults, and other violent crimes in our cities. People are living increasingly in fear for themselves and their loved ones. Many, if not most, are taking extra safety precautions and buying alarm systems, pepper sprays, and weapons for personal protection. Why is this happening, and what can we do to protect ourselves and our families?

ABC News in Chicago reported on the 63 people shot there the weekend of June 27, 2020. “According to Chicago police, 63 people were shot and 16 were killed between 6 p.m. Friday and 11:59 p.m. Sunday. Three of those fatal shootings victims were minors, police said.” Victims include a 10-year-old girl, a one-year-old boy, and other victims shot while walking, jogging, driving, or simply standing in front of their homes. This is just the tally for only one weekend.

More than a dozen people have been fatally shot, including a teenager at her college graduation party and a clothing designer who was washing his car. ‘You have to go back to 1996 to have a worse start of June,’ Michael LiPetri, the chief of crime control strategies, said in an interview on Monday.”

These are just two examples occurring in a limited space of time. Sadly, we know there are many, many more reports of violence of every description, not only in cities in America, but in cities around the world. Millions in many nations live in fear of violence. Just as populations are concentrated in cities, so it is with violence. Nearly all crimes are a form of violence, whether murders, assaults, robberies, rapes, or abuse of a spouse, child, or elder.

Violence occurs where mankind has rejected God. Such rejection is recorded in Romans 1, where the Apostle Paul describes the dark “insanity” that happens in the minds of those who reject God. They become unclean by their warped thinking, given over to a laundry list of debased passions described in verses 29–31. This list includes maliciousness, murder, strife, and violence. Is this not what we see in so many of our cities today?

These sins were long ago predicted in various prophetic statements summarized by Paul in his epistle to the Romans, chapter 3:10–18: “As it is written: ‘There is none righteous, no, not one; There is none who understands; There is none who seeks after God. They have all turned aside; They have together become unprofitable; There is none who does good, no, not one.’ Their throat is an open tomb; With their tongues they have practiced deceit’; ‘The poison of asps is under their lips’; ‘Whose mouth is full of cursing and bitterness.’ ‘Their feet are swift to shed blood; Destruction and misery are in their ways; And the way of peace they have not known.’ ‘There is no fear of God before their eyes.’”

What should we do? Proverbs 4 describes listening to and seeking God’s wisdom, which tells us not to walk in the way of those bent on evil who “eat the bread of wickedness and drink the wine of violence… remove your foot from evil” (vv. 17, 27). And Psalm 140 records David’s psalm praying for God’s deliverance from evil and violent men. These are just a few verses that echo down through time to us, bearing God's wisdom and the heartfelt prayers of His servants.

You can also have God’s protection. Read the article, “Do You Want God’s Protection?” and booklet, What is a True Christian?