What the critic says | Tomorrow's World 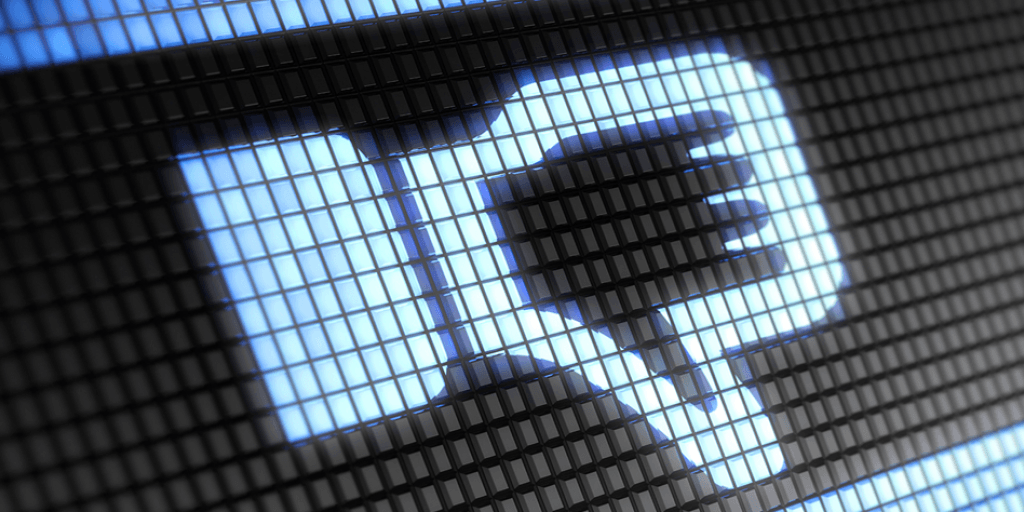 What the critic says

We’ve all received criticism—at home, in the neighborhood or workplace—for something we did or didn’t say or do. Perhaps we ourselves have been the critic. How should we handle criticism?

Finnish composer, Jean Sibelius (1865–1957) said: “Pay no attention to what the critics say. A statue has never been erected in honor of a critic.” Like any artist or musician, he endured the critics who dissected his music and belittled him. His music was said to be “too conservative” and “not complex.” He was said to be “incompetent as a composer,” and “the worst composer in the world.” But judging by his successful career, his oeuvres, or large body of work including symphonies, choral, chamber and piano music, I don’t think the criticism was justified. And on a personal note, (pardon the pun), having had the opportunity to participate in choral music for many years, I enjoy his music.

How should we deal with criticism? We can avoid it altogether! As Elbert Hubbard, an American writer put it, “To avoid criticism, do nothing, say nothing and be nothing.”  This sentiment is also attributed to Aristotle. So we have to conclude that anyone who accomplishes anything is going to be criticized. Trying to avoid criticism is not productive. Besides, doing nothing can also be criticized.

It is the natural human tendency to be defensive when criticized. Too often, that criticism is delivered in a blunt and hurtful way. How should we respond? Certainly we should not retaliate, and it is often futile to defend because it only escalates the criticism. Often the best response is to say, “Thank you for the feedback” or “Thanks, I’ll give your suggestions some thought.” But sometimes, when the critic opines about our failures with such an air of authority, ask him questions. When challenged, the critic’s little soapbox often crumbles.

But we can benefit from criticism. Alexander Pope wrote “An Essay on Criticism” and said, “Trust not yourself; but your defects to know, Make use of ev’ry friend—and ev’ry foe.” In other words, consider the criticism, regardless of the source. Friends may offer you criticism because they care about you. “Open rebuke is better than love carefully concealed. Faithful are the wounds of a friend” (Proverbs 27:5–6). Though honest criticism may be painful to receive, we may find it beneficial and be made better by it. We may even find value in the criticism of a foe, and if not, we can simply do as Mr. Pope said in that same essay, “To err is human; to forgive, divine”—we can discard the criticism without reprisal, forgive, and keep on.

Theodore Roosevelt, U.S. President from 1901 to 1909 said this about the critic: “It is not the critic who counts; not the man who points out how the strong man stumbles, or where the doer of deeds could have done them better. The credit belongs to the man who is actually in the arena, whose face is marred by dust and sweat and blood, who strives valiantly; who errs and comes short again and again; because there is not effort without error and shortcomings; but who does actually strive to do the deed; who knows the great enthusiasm, the great devotion, who spends himself in a worthy cause, who at the best knows in the end the triumph of high achievement and who at the worst, if he fails, at least he fails while daring greatly. So that his place shall never be with those cold and timid souls who know neither victory nor defeat.”