What is the true cure for poverty? 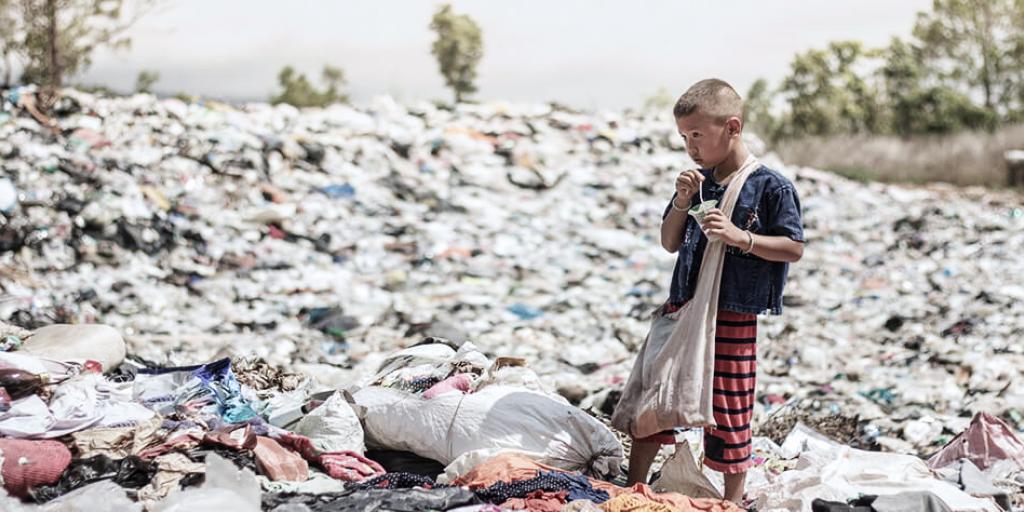 To Give or Not to Give?

Some years ago, I traveled to the Philippines, and there I witnessed much that I will never forget. One event, in particular, provoked me to think deeply about the issues it raised.

When my wife and I made our way to the roadside after eating at a restaurant, two young boys—no older than nine or ten—saw that we needed a taxi. Seeing that we were "Westerners," they then proceeded to hail a taxi for us, with the logical intent to receive a “tip” of a few dollars for their efforts.

After a few minutes, they managed to get the attention of a taxi driver and then walked over to us in the hope that we would give them the tip. I only had Australian dollars at the time and was unsure if that would be of any value to them. I was then told by one of the ladies in our company that they could cash the Australian dollars at a money exchanger. Content with that, I looked inside my wallet and pulled out a $20 bill and a $10 bill, which I distributed to the two boys.

However, just as I was about to get into the taxi, several of their friends came over, too. They looked just as needy as the two other boys to whom I had given money. I had to make a quick decision: Should I give more, or not? I initially resisted and quickly got into the taxi in order to avoid the uncomfortable situation. Yet, as I took my seat and looked straight ahead, I could not pretend that one of the boys was not knocking on the taxi window saying, “Please sir, can I have some money?” Still torn about what to do, the continual pleas of the young boy and desperate knocks on the taxi window were finally drowned out by the bustling traffic of Manila as we drove away; I had not given him what he desired.

Upon reflection, I have asked myself, “Should I have given money to that boy?” Assuming that his pleas were genuine, giving him a couple of dollars would have been of no consequence to me but would have made a difference to him, at least temporarily. I know that God encourages us to be generous (Isaiah 32:8; Proverbs 22:9) and, in hindsight, I think it is better to give “too much” rather than too little.

Nevertheless, another lingering thought emerges: Even if I had given to that boy, what about the several other boys with him? Would I not be obligated to give to them also? I then am forced to think about the millions of poor people in the Philippines—and then indeed the whole world—who are living in poverty and have to resort to begging to survive and ask myself, “What can I do to help these people?”

Although giving money would temporarily help the poor, I know that money alone will not change this world. A lack of money is not the sole reason that people are poor. A more weighty matter is that this world—as a whole—is disobeying God (Romans 3:23; 1 John 5:19).

The solution to worldwide poverty will therefore only be resolved when the world begins to obey God, which will occur soon after Jesus Christ returns to this earth and establishes His righteous ways and laws (Isaiah 2:2–4). Therefore, the most effective way that I can help the poor—long term—is to be involved in preaching the Gospel of the Kingdom of God to this dying world. This Kingdom will be fair and equitable and will ensure that poverty becomes a faded memory (Isaiah 41:17–20).

Although we should always strive to be givers, we also—if God is calling us—ought to be a part of His Work and actively support the Church that God is using to preach His warning message.

To find out where God is primarily working right now and how you can be a part of that Work, please read our booklet Where Is God’s True Church Today? The knowledge within has the potential to change your life; why not spare some of your time and read it?