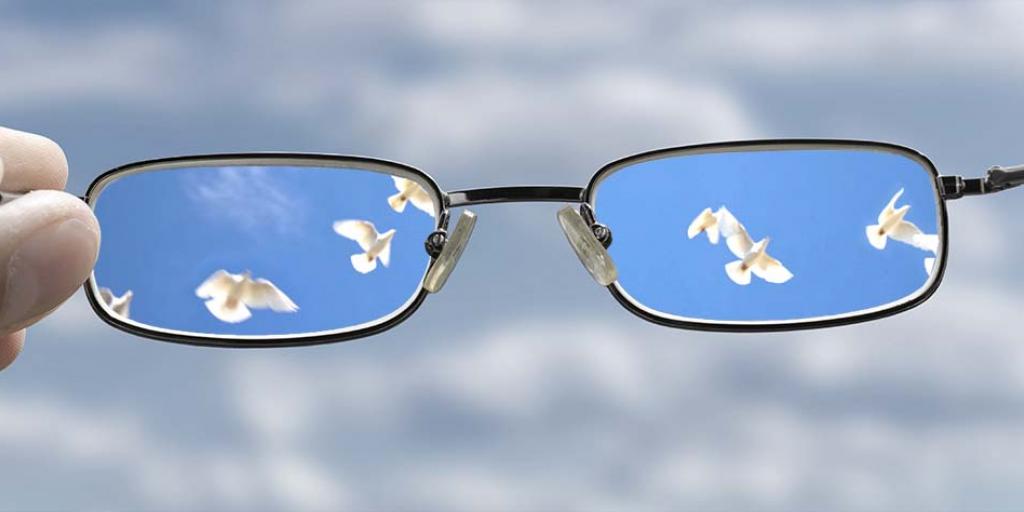 You Can See Invisible Things

Lots of things are invisible to our eyes. For example, we cannot see air, gravity, heat, or sound. In the world of make-believe, magic cloaks or rings can make one invisible. In science fiction, cloaking devices make space ships invisible. Scientists work with stealth technology to try to make things seem invisible, or as close as possible. But, what about the truly invisible things?

The human eye can only detect light within a portion of the electromagnetic spectrum, called the visible spectrum, which is between wavelengths from 390 to 700 nanometers, or a frequency of 430 to 790 terahertz. Wavelengths outside of this spectrum, such as infrared and ultraviolet, can only be detected by instruments or by birds, insects, or other animals that are equipped to see light beyond human capability. Some animals may not be able to see the complete range of light that we can see.

So, visibility depends on the eyes of the one looking. Some individuals cannot distinguish the color green or red that most of us can easily distinguish. Some have trouble distinguishing between blues and greens and to others yellow-orange may appear to be pink. These color vision deficiencies are commonly known as being color blind, though it really is not blindness but impairment in color discrimination. There are various conditions or types of color blindness and various diseases of the eye which limit or disable normal vision.

Many are familiar with the old saying that “seeing is believing.” This is an idiomatic expression people often use to express that they will only believe something if they can see it with their own eyes. But, does seeing something make it so? And does not seeing something mean that it does not exist?

Henry Wadsworth Longfellow said, “The sky is filled with stars, invisible by day.” We cannot see the stars during the day because the sunlight turns the atmosphere blue, overpowering the faint light of the stars. However, at night the sky becomes clear and we can see the stars. Not seeing them during the day does not mean that they only exist at night. “Invisible” things do still exist.

We can know that air, gravity, heat, and sound exist, just as we can know that love, hate, joy, and humor exist—even though we cannot "see" these things. We determine their existence by other means.

The Apostle Paul made an important statement about vision and understanding when writing to the Church in Corinth. He said that things that people can see are temporary, but that things which people cannot see are eternal—and that God can open the way for eternal things to be “seen.” He explained in 2 Corinthians 4:18 that because of the light of the gospel, true Christians are able to understand the otherwise “invisible” things. The god of this world (Satan), on the other hand, has blinded many “who do not believe” so that the light of the gospel won’t shine on them (v. 4).

Paul tells us in Colossians 1:16 that there are created things that are both visible and invisible. We read that Christ created all things in the heavens and on the earth, whether visible or invisible. The Bible also reveals that God is invisible to human beings. Jesus, when He came in the flesh, was visible. He was in the image of the invisible God (Colossians 1:15). Christ said that no one has seen God the Father except Himself (John 6:44). After Jesus’ resurrection, He was again eternal, immortal, and invisible to mortal perception unless He chose to reveal Himself (1 Timothy 1:17).

We can know that the invisible God truly exists. While we cannot see the invisible God Himself, we can “perceive” Him by the things that He has made (Romans 1:20)—and with God’s calling, we can understand His plan for His creations.

Jonathan Swift said, “Vision is the art of seeing what is invisible to others.” Enhance your vision and learn about the invisible God. Order the free booklet The Real God: Proofs and Promises and the Tomorrow’s World magazine articles: “How to KNOW God” and “Seven Proofs of God’s Existence.”