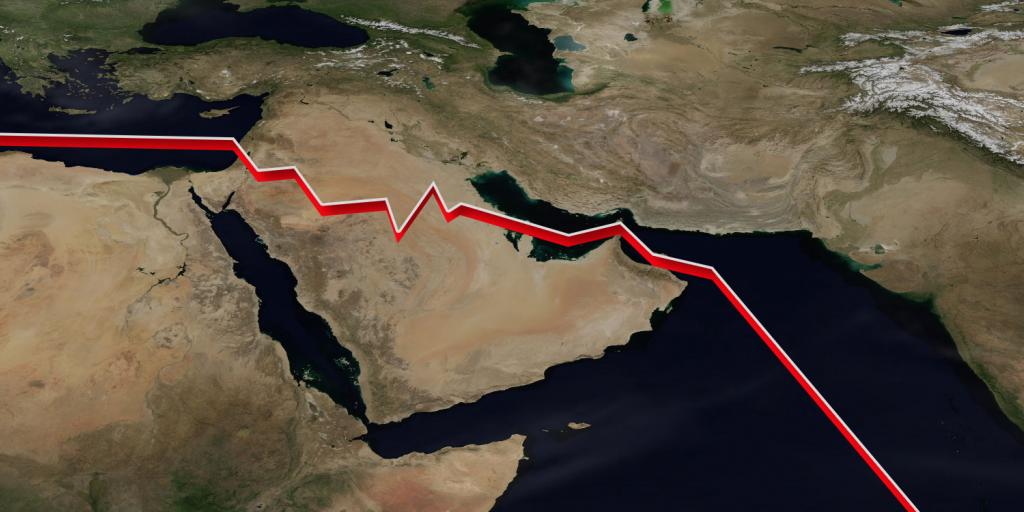 Following the peace deal between Israel, the UAE, and Bahrain, and the powerful involvement of both Saudi Arabia and Egypt, the Middle East appears to be fracturing (Israel National News, October 2, 2020). The mostly Sunni nations mentioned above are gravitating more toward Israel and the United States, while Iran and Iraq are moving closer to Turkey. The Israeli prime minister recently commented, “Israel and states across the Arab world not only stand together in advancing peace. We stand together in confronting the greatest enemy of peace in the Middle East—Iran.”

Iran is now threatening terror attacks against its Arab neighbors, the UAE and Bahrain. Turkey’s President Recep Tayyip Erdogan also recently observed to Turkish lawmakers that “Jerusalem is our city”—referring to the period from 1516 to 1917 when the Ottoman Empire controlled the city (Times of Israel, October 2, 2020). Erdogan has also stood up to defend the rights of the Palestinian people.