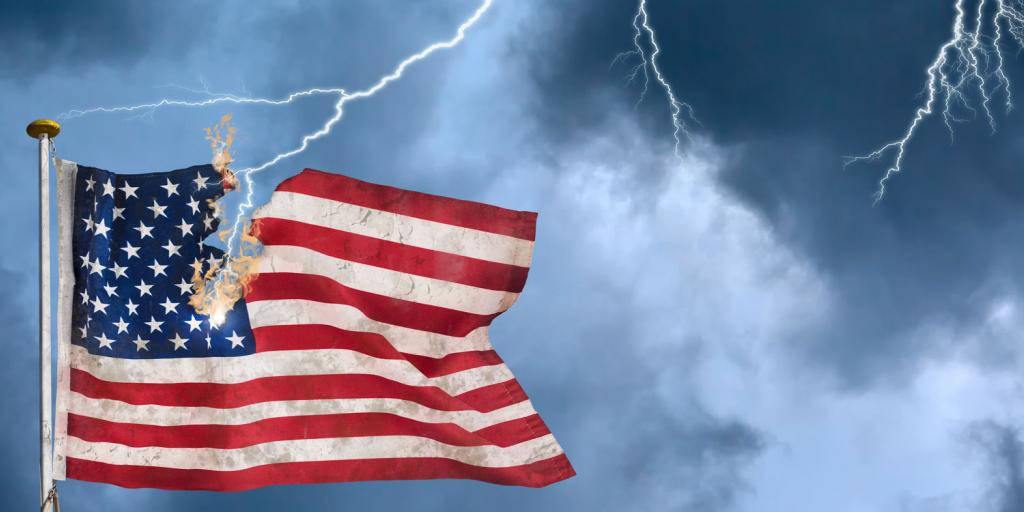 Much to the chagrin of many of its NATO allies, last week the United States unilaterally pulled its military out of Afghanistan, and within days, the Taliban took control of the nation. Fortune magazine reports that Armin Laschet, German Chancellor Angela Merkel’s potential successor, declared, “This is the biggest debacle NATO has suffered since its founding.” An anonymous British official speaking to Reuters asked, “Is America back or has it turned its back?” (August 16, 2021).

Nations, leaders, and analysts are talking about the fall of the U.S. as the world’s principal leader. Well-known German author Stefan Baron commented in a recent book, “The land of freedom, equal opportunity, and democracy has degenerated into an oligarchy” (German Foreign Policy, July 21, 2021).

Observers also note the difficulties America faces internally, as a sizeable portion of its population has real concerns about the nation’s direction and its future. An Israeli columnist recently remarked on the need for a cohesive and committed populace, “A country whose population lacks this sense of common purpose and identification is a country in jeopardy, no matter how large or powerful it is” (The Times of Israel, July 27, 2021). Speaking of the diminishing independence of Hong Kong and the growing risk to Taiwan—while the U.S. watches from a distance—the author noted, “A superpower unable to defend its allies or itself loses all credibility.”

The United States has been the undisputed leader of the free world for nearly 100 years. Now, the nation is taking another path and a geopolitical back seat. Bible prophecy has long foretold that turning away from God and His laws would result in the loss of national power and prestige (Leviticus 26:19) and that America and the Israelite-descended nations of the West “shall be the tail” when they were once the head (Deuteronomy 28:44). For more sobering insights about events making news today, be sure to watch “The End of America.”