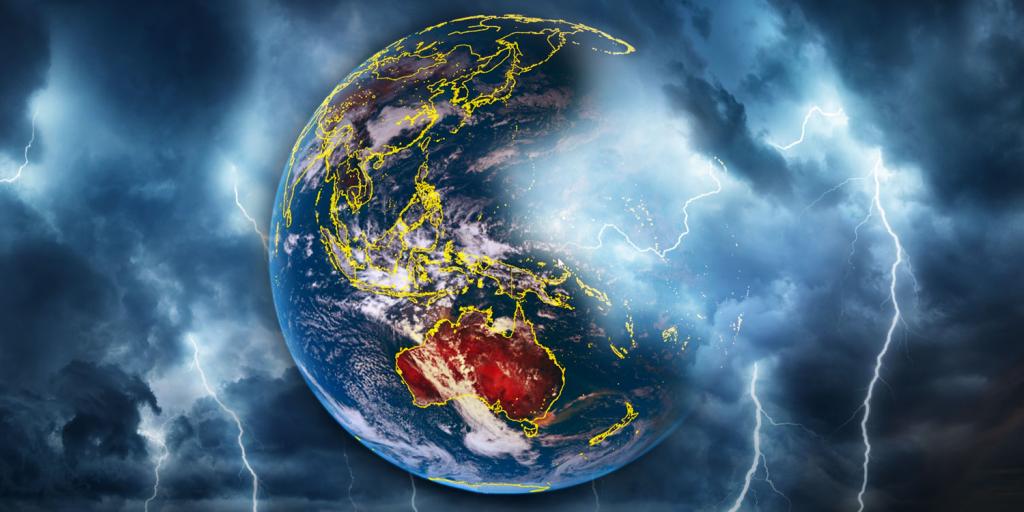 “In just over a year, the Clarence Valley and Kempsey have experienced drought, floods, bushfires and now another flood. Many other communities on Australia’s east coast are also dealing with their third or fourth significant natural disaster since 2019” (The Guardian, March 23, 2021). Thousands have been evacuated, bridges have been washed out, 200 schools have closed, and homes have floated away (BBC, March 22, 2021). Millions of spiders have invaded neighborhoods near Sidney in an attempt to escape the rising flood waters, and snakes are seeking refuge in trees (The Guardian, March 22, 2021). In Australia, many of those spiders and snakes are deadly poisonous!

At the same time, unusually heavy summer rains spawned a massive eruption of mice (Deutsche Welle, March 19, 2021). One farmer observed, “At night... the ground is just moving with thousands and thousands of mice just running around,” and many farmers are concerned the plague of mice will destroy this year’s crops.

The Bible clearly states that one of the consequences of disobedience to God’s commandments would be that disaster “will come upon disaster” (Ezekiel 7:26), including troublesome plagues of wild animals—especially in the Israelite-descended nations, such as Australia (Leviticus 26:21–22; Revelation 6:8). While these disasters in Australia are not the prophesied end-time plagues themselves, they demonstrate one way in which such plagues may come about. To learn more about what is happening now and what is yet to come, watch our enlightening telecast “2021 in Bible Prophecy.”