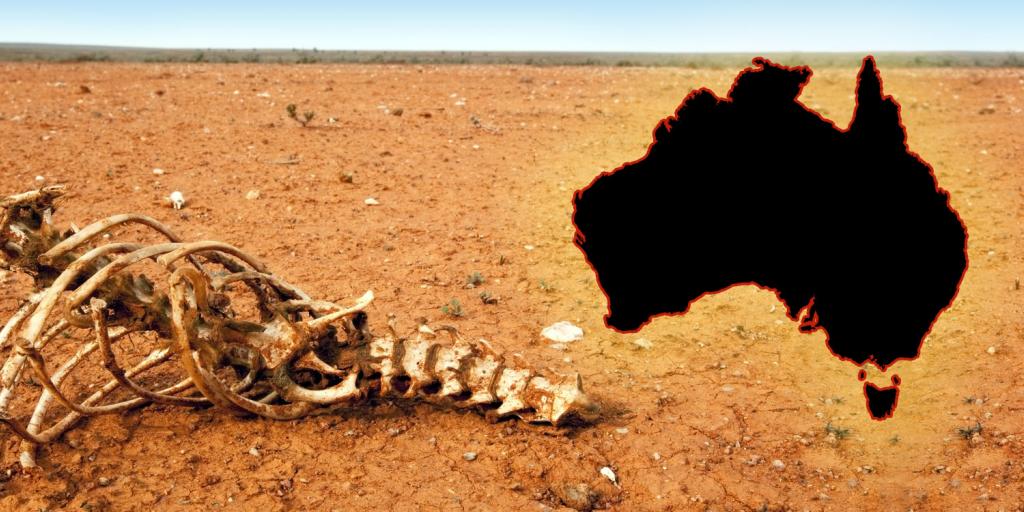 Towns in northern New South Wales and southern Queensland are in the midst of one of Australia’s most devastating droughts (Reuters, September 27, 2019). Many towns are now counting down to “day zero”—the day each town will completely run out of water. For most, this terminal date will fall in mid- to late-2020.

Many towns are trucking in water, and several are digging deep wells, searching for underground water sources. Many farmers are feeling the pressure of the drought. The biggest dam in Sydney, Warrangamba, “has dropped to 50%, after almost being at capacity less than three years ago.” Australia’s central bank estimates the drought will soon begin affecting the nation’s economic growth.

Severe drought understandably generates fear and worry. Bible prophecies have long warned that Israelite nations, including Australia, would experience severe droughts at the end of the age because they have turned against God and rejected His ways: “your heavens which are over your head shall be bronze, and the earth which is under you shall be iron. The Lord will change the rain of your land to powder and dust; from the heaven it shall come down on you until you are destroyed” (Deuteronomy 28:23–24). The drought in eastern Australia should stir us to consider the difficult times prophesied to lie ahead for not only Australia, but all British-descended nations. However, the encouraging truth is that Christ is going to return, these nations will repent, and droughts will become a thing of the past. To learn more about this coming time of plenty, read or listen to The World Ahead: What Will It Be Like?