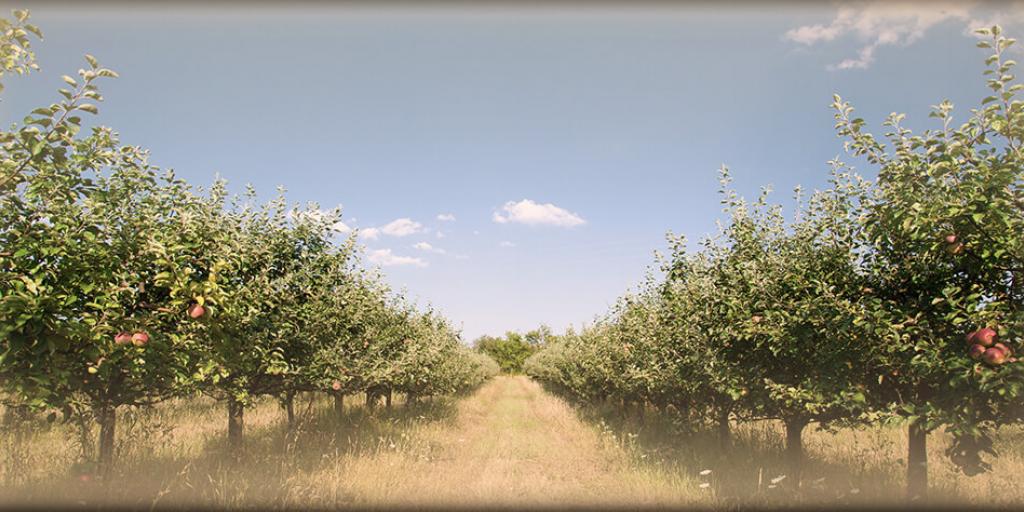 A recent trip to a local outdoor produce market revealed a wide variety of locally grown produce on display, including many vegetables as well as colorful fruits such as strawberries, peaches and plums—beautiful things to eat. It is the beginning of the season, and the fruits and vegetables are fresh and plentiful. The abundance was amazing, and the market was buzzing as people milled about selecting the items they found appealing. It was a happy scene, particularly when we realize that much of the world does not enjoy this abundance, and in many places the prices are so high that few people can afford the bounty even when it is available.

Recent unrest in Venezuala and other troubled parts of the world has been fueled, in part, by people’s frustration over the scarcity and the price of food. Of course, these legitimate concerns of the masses are manipulated by those with political agendas who seek the overthrow of existing governments.

But what about here at home in the United States, and in other Western nations? What does the future hold for our countries? Some will say, “Well, it could be better, but things aren’t too bad.  It will work out somehow.” Others will react with bitter complaints about unemployment, high fuel prices, high taxes and government regulations. Conspiracy theories abound, and the political rhetoric is already heating up as we approach the next presidential campaign season. All the while, moral degeneracy continues its downward slide.

Many parts of the country are reeling from devastating disasters of unprecedented magnitude. People are stunned by the condition of our economy, our currency, our infrastructure and our standing in the eyes of the world. It is a time of uncertainty for millions.

But life goes on and summer is here. For many, it is vacation time. The highways are full of travelers.  The restaurants are full of diners having a good time. There is an air of “Eat, drink and be merry,” or “No worries!”

Yet, underneath it all, there is that uneasy feeling of “What’s next?”

Anciently, there was another time much like this.  In about 755bc, God used a farm boy from Tekoa (a town in Judah, near Bethlehem) to warn the nation of Israel about the coming judgment for their national sins. His message was not well received, but he delivered it anyway. In the book of the Bible that bears his name, Amos wrote about the ancestors of many of the nations you find in your daily news today. Then, the prophet states that God showed him ”a basket of summer fruit” (Amos 8:1)—meaning fruit at the end of the season, overripe and maybe rotting. This reference to summer fruit is a play on words, since in Hebrew the words for “end” and “summer fruit” are very similar. After showing Amos the rotting fruit, God told him, “The end has come upon my people Israel; I will not pass by them anymore.” The time for their judgment had come. God would no longer overlook or delay His punishment for their national sins. We should be sobered when we realize that Amos’ prophecy is dual, which means there will be an end-time fulfillment on the modern day descendants of Israel.

Today, the Western nations are like a basket of summer fruit.  We may have an appearance of prosperity and stability, but underneath the surface our society is rotten to the core.  The evidence is all around us. God, in order to get our attention, is allowing some of the terrible catastrophes we see occurring. Without our repentance, the eventual collapse of our nation and the other English-speaking peoples of the world is inevitable.

If you recognize the perilous condition of our nation and want to know more about what is coming, our booklet The United States and Great Britain in Prophecy will be of real value to you. Please read it online or order your own free printed copy.