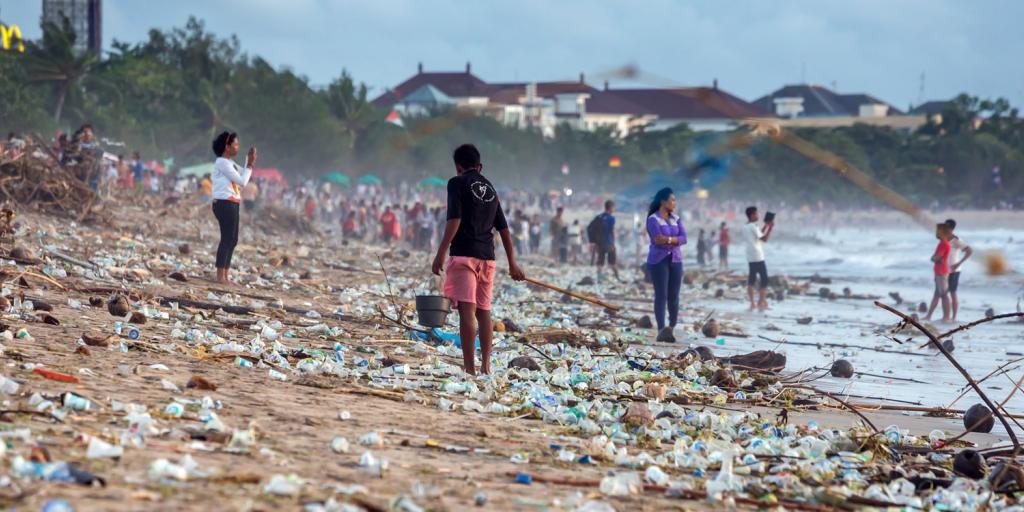 “Dangerous sewage pathogens have been found ‘hitchhiking’ on plastic litter washed up on some of Scotland’s finest bathing beaches, raising concerns from scientists the phenomenon could have far-reaching implications for human health worldwide” (The Guardian, March 11, 2019). Scientists from the University of Sterling confirmed that 45 percent of plastic particles found on five different Scottish beaches were transporting live, infectious bacteria and 90 percent of these were bacteria that cause major intestinal problems in humans.

Plastics allow infectious agents to live much longer than if they entered the ocean by themselves, basically by providing them a “life raft.” Scientists speculate that plastics from one side of the globe could easily transport bacteria, or even a virus, to another side of the world by simply floating through the oceans. So far, scientists have tested for only two types of bacteria. However, they believe that plastics are capable of supporting even more types of disease-causing agents.

While the Bible does not specifically mention plastics, Jesus Christ did warn that one of the signs of the end of the age would be an increase in “pestilences” or diseases (Luke 21:11). Plastics appear to have the potential of transporting disease-causing agents from one region of the world to another. Considering all the plastic pollution around the globe, especially in developing nations where infectious diseases run rampant, this is especially concerning. Plastics contaminated with pathogens could be one way that prophesied end-time disease epidemics will spread. For more information on the future of the world’s oceans, read “Oceans in Trouble.”