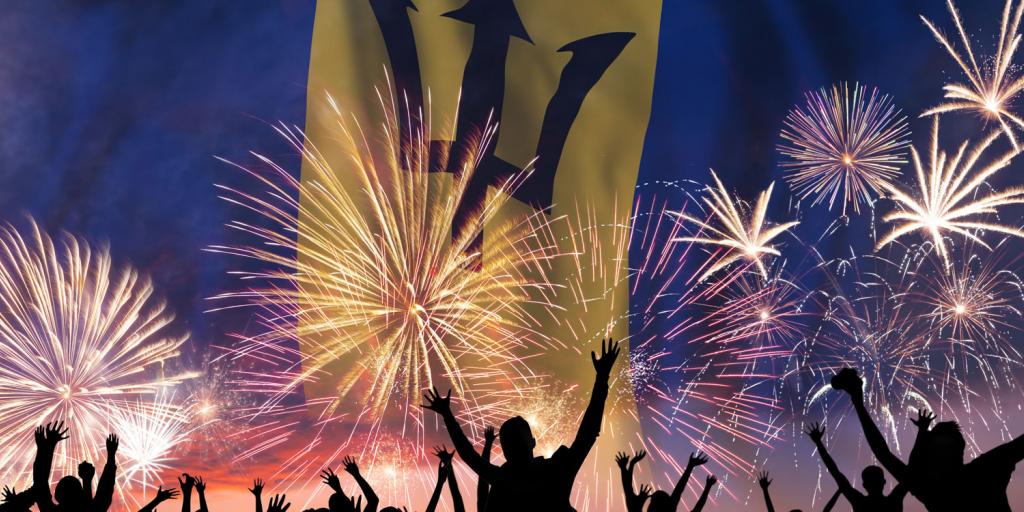 “Barbados, a former British colony, will… ditch Queen Elizabeth as head of state, breaking its last remaining imperial bonds with Britain nearly 400 years since the first English ship arrived at the Caribbean island” (Euractiv.com, November 24, 2021). The current Governor General will be sworn in as the new President of Barbados. Though newly independent, Barbados will remain in the Commonwealth of Nations—a group of 54 nations around the world with historical ties to Britain. Other British territories and former colonies are also considering cutting ties with the United Kingdom.

The Caribbean islands of Martinique and Guadeloupe have seen major protests related to the COVID-19 vaccine and quarantines (Euronews.com, November 28, 2021). The islands are governed by France, speak French, and conduct business using the euro. Many on these islands desire independence from France, and last week the “French Minister of Overseas Territories, said he was ‘ready’ to discuss the autonomy of Guadeloupe”—much to the chagrin of conservatives in France.

Declaring independence and leaving long relationships with Israelite-descended nations to go it alone likely seems exciting. But it is also sobering from the standpoint of Bible prophecy. Because of Abraham’s obedience, God promised to multiply his descendants as the stars of heaven and pour out His blessings upon them, blessings that would also benefit the other peoples of the world. Although the colonial powers of western Europe (Britain, France, Holland, etc.) certainly made mistakes in their history, they also brought the protections of the rule of law, ordered and safe society, and the blessings of trade, abundance, and technology to the nations they touched. However, God warned those Israelite-descended nations that if they turned away from Him they would lose their privileged position and their possessions (see Deuteronomy 28:15–68)—which is what we see happening today. To learn what lies ahead for Abraham’s descendants, read or listen to The United States and Great Britain in Prophecy.