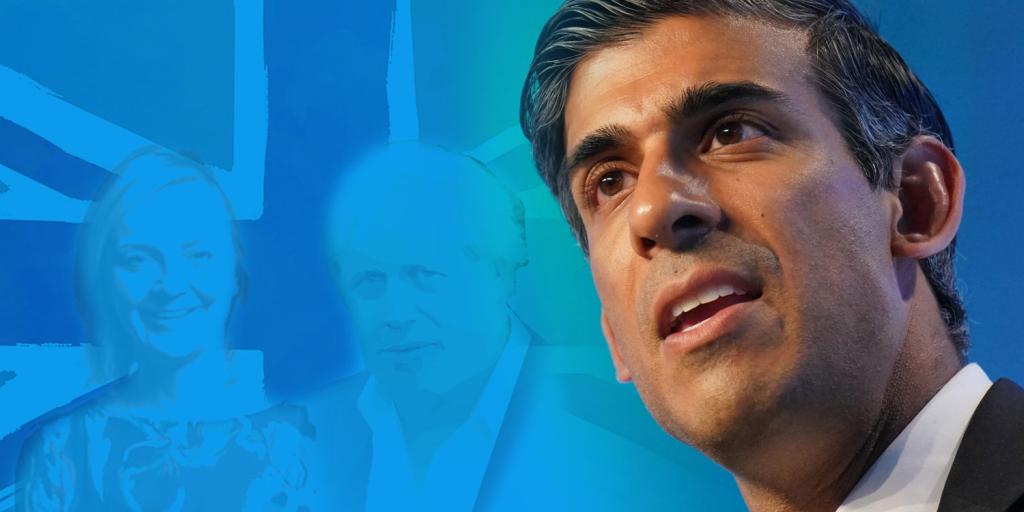 Less than two months ago, Boris Johnson stepped down as Britain’s prime minister, shrouded in an atmosphere of scandal. In his place, Liz Truss rose as the leader of the Conservative party. Now, after the shortest tenure of any prime minister—just 44 days—Ms. Truss has stepped down, having lost the confidence of her own party. In her place, the Tories have elected Rishi Sunak, who takes the reins as prime minister during what Reuters has called “one of the most turbulent eras in British political history” (October 24, 2022).

Mr. Sunak is Boris Johnson’s former right-hand man—once a good friend, but now the ex-prime minister’s bitter rival. Mr. Sunak was also, just seven weeks ago, trounced by Liz Truss in the party election. He has stepped into his new position with a low degree of trust, even among members of his own party (Politico, October 22, 2022)—a party which has now been headed by three different leaders over the course of only two months. Mr. Sunak will be under pressure to call for a general election, desired by more than half of Britons, according to some surveys. Yet polls also suggest his party would suffer defeat in any such election (Time, October 25, 2022).

Sadly, Britain’s once strong and respected governmental system has become disdained by an increasing number of people. In the book of Hosea, the Bible records a sobering end-time prophecy regarding Ephraim—modern-day Britain: “As for Ephraim, their glory shall fly away like a bird—no birth, no pregnancy, and no conception!... Yes, woe to them when I depart from them!” (Hosea 9:11–12). Britain, along with other Israelite-descended nations, will continue to see its reputation tarnished as it drifts further away from the morality of the Bible. It will also increasingly lose the blessings God promised to Abraham. To learn more about this sobering future, be sure to read or listen to The United States and Great Britain in Prophecy.