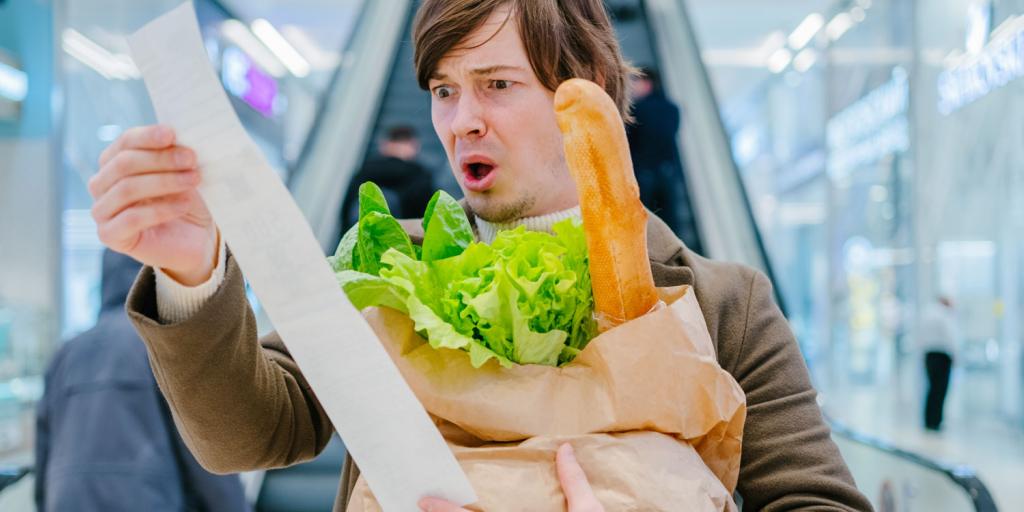 The concept of rearranging deck chairs on the Titanic has become a favorite idiom for describing activity that seems beneficial on the surface but which is, in reality, utterly meaningless compared to the magnitude of what is actually happening. And, to be sure, many chairs on the Titanic’s deck are being frantically moved about. For example, as a result of recent massive flooding and subsequent crop failures, fast food giant KFC (Australia) recently replaced lettuce in its sandwiches with cabbage (BBC, June 7, 2022). Lettuce prices have tripled in Australia resulting in one head costing over $10 AUS ($7.18 US and £5.72). Substituting one product for another due to supply limitations is certainly resourceful, but such efforts in the end, amount to deck-chair shuffling.

During His earthly ministry Jesus Christ warned about the coming end of this age. He said the days before His return would appear to be normal, but that His sudden return would be a surprise to many unsuspecting people—just as the flood caught many people by surprise in Noah’s day (Matthew 24:37–39). Today, life goes on with problems and challenges for many people, yet few are looking for or even concerned about the return of Jesus Christ. However, He said He would return (John 14:1–3) and save mankind from utter destruction (Matthew 24:21–22). And in passages such as Matthew 24, Jesus also explained a number of signs that would appear on the world stage just before His return—and He advised His disciples to watch (Mark 13:37).

Substituting cabbage for lettuce is no big deal. But don’t let rearranged deck chairs on the Titanic distract you from what is really happening. To learn more about signs of the end of the age, be sure to read or listen to Fourteen Signs Announcing Christ’s Return.