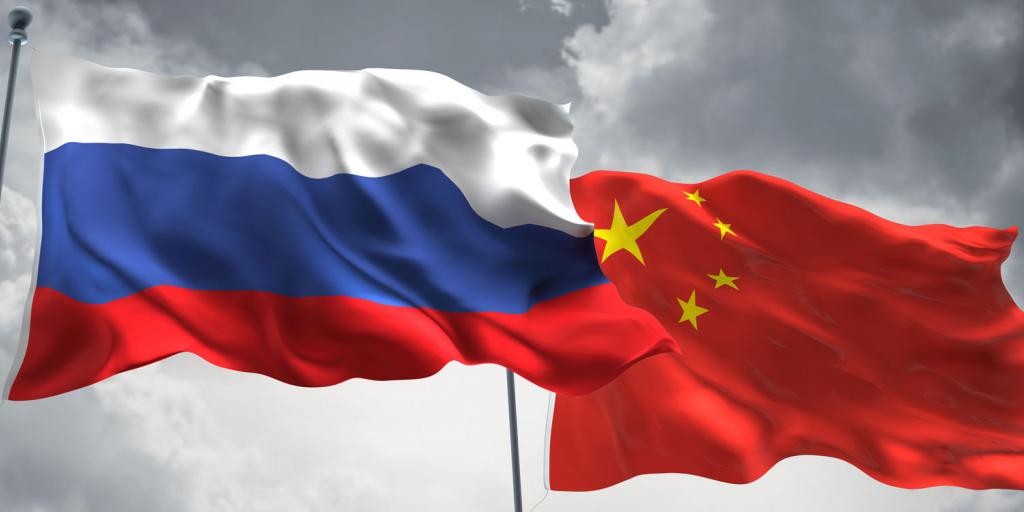 China and Russia Draw Together

EU-China relations are at an all-time low. The European Union, United Kingdom, United States, and Canada have imposed sanctions on China for civil rights violations against the Muslim Uyghurs in China’s western province of Xinjiang (Deutsche Welle, March 22, 2021). Reacting to these moves, China imposed “sanctions on 10 European Union citizens, including politicians, for ‘gross interference’ in its internal affairs, and for ‘flagrantly violating international law.’”

In a recent interview, U.S. president Joseph Biden referred to Russian president Putin as “a killer” (CNN, March 18, 2021). Russia responded by saying “there hasn’t been anything like this in history” and that the American president “definitely does not want to improve relations.” At a high-level meeting in Alaska, “Chinese officials accused the US of inciting countries ‘to attack China,’ while the US said China had ‘arrived intent on grandstanding’” (BBC, March 19, 2021).

In response to these recent events, Chinese and Russian foreign ministers met in a show of unity against the EU, the U.S., and Western powers. The Russian foreign minister “said [international] sanctions were drawing Russia and China closer together and accused the West of ‘imposing their own rules on everyone else, which they believe should underpin the world order’” (Associated Press, March 23, 2021).

What few realize today is that the Bible has long predicted that Russia and China (powers to the east and north of Jerusalem—see Daniel 11:40–44) would act together as the end of the age approaches. Bible prophecy shows a massive army from the north and east will eventually descend on the Holy Land by crossing over the Euphrates River (Revelation 9:16; 16:12). Russia, China, and other allies are certainly capable of mustering such a large force and providing the financial and technical know-how to support its movement. Events developing on the world stage appear to be falling into line with Bible prophecies. For more insight into these future world-shaking events, be sure to read or listen to Revelation: The Mystery Unveiled.