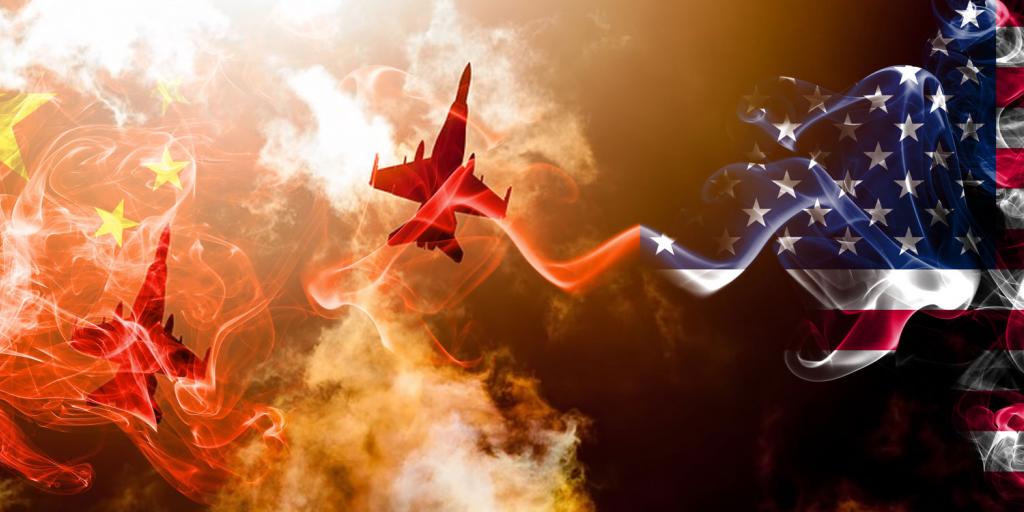 Over a recent four-day period, China flew 150 aircraft within Taiwan’s defense zone (BBC, October 5, 2021). Taiwan’s air force went on high alert and its president warned that Taiwan would “do whatever it takes to defend itself,” while China cautioned the United States against “supporting and ‘inflating’ Taiwan separatist forces.”

In a reaction to the new Australia-UK-U.S. alliance known as AUKUS—an alliance apparently formed as a response to what is seen as Chinese aggression in the region—a spokesman from Beijing’s foreign ministry declared that the agreement resulted from an “outdated Cold War zero-sum mentality and narrow-minded geopolitical perception” (Politico, September 16, 2021). He also stated that the agreement would intensify the regional arms race. On October 8, China’s Global Times reported the claims of multiple Western news outlets that U.S. special forces have been training Taiwanese military for over a year, and it had warned earlier, on October 4, that the “strategic collusion between the US and Japan and the DPP authorities is becoming more audacious, and the situation across the Taiwan Straits has almost lost any room for maneuver teetering on the edge of a face-off, creating a sense of urgency that the war maybe triggered at any time.” Leaders in Beijing have previously warned Taiwan that any attempts to establish independence from China would bring war.

As global tempers flare, will world leaders keep their cool and decrease hostilities? A direct military confrontation between China and the United States is the last thing either nation wants to experience. But what does the future hold for these two increasingly competitive superpowers? To learn more, be sure to read “Is This China’s Century?”