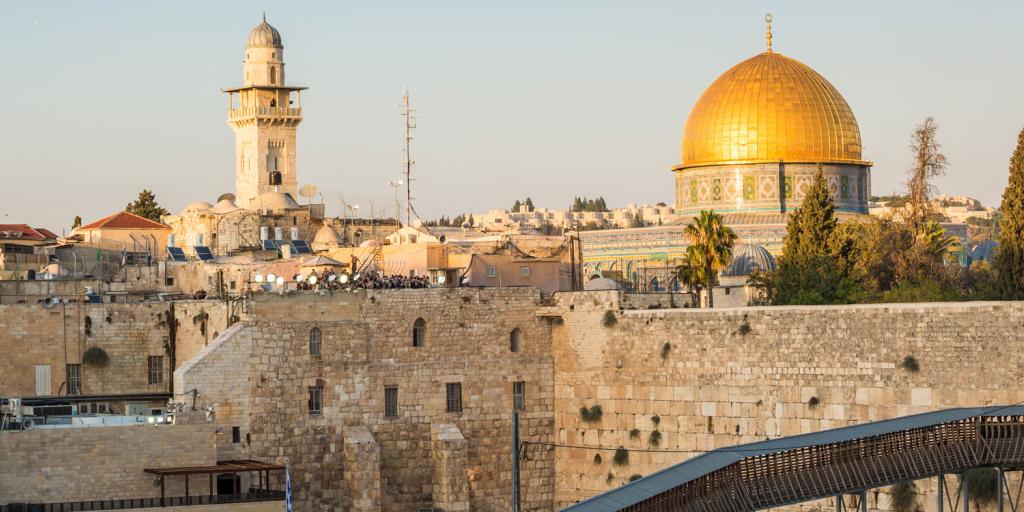 Confrontation over the Temple Mount!

Two weeks ago, Israel’s Public Security Minister commented in a radio interview that Jews should be allowed to pray on the Temple Mount along with Muslims (Jerusalem Post, August 20, 2019). Since 1967, Jordan has been the “custodian” of the Temple Mount where only Muslims are allowed to pray and worship. For Muslims, the Al-Aqsa mosque is the third-holiest site in Islam—a location from which Muhammad ascended into the sky, according to traditional Islamic belief. For Jews, the Temple Mount is their holiest site—where both Solomon’s and Herod’s temples stood and sacrifices were offered to God.