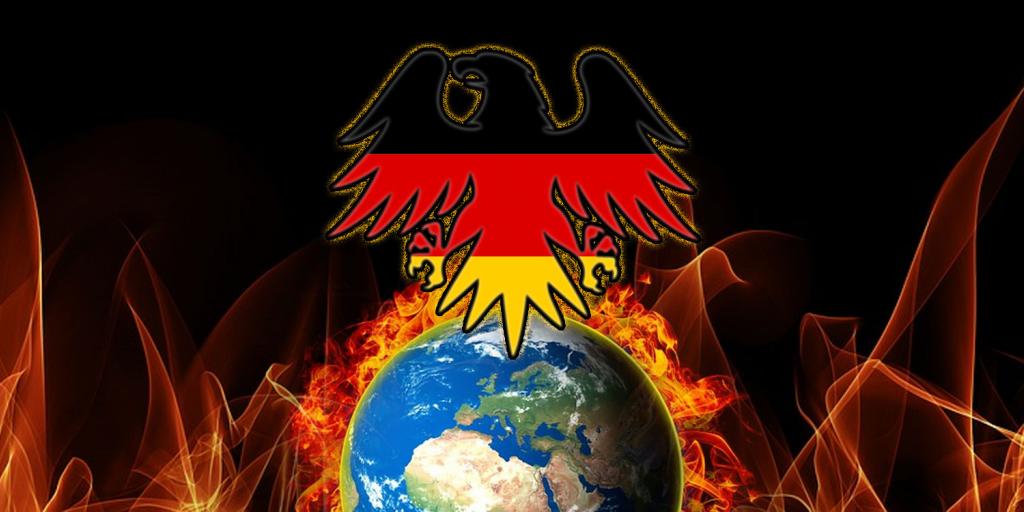 Covid-19 and Reshaping the World Order

The respected journal Foreign Affairs recently published an article on the emerging role of “middle powers” (“Can Middle Powers Lead the World Out of the Pandemic?,” June 18, 2020). Near the end of the article, author Bruce Jones makes the following sobering observation with regard to the global pandemic: “With the United States mired in inward-looking dysfunction and China currently incapable of the kind of diplomatic largesse that global public health leadership demands, middle powers will have to lead the way out of the crisis.”

These “middle powers” are large, independent nations that are stepping into a leadership gap left by the world’s floundering superpowers. These nations include Germany, France, the U.K., Canada, Japan, and some additional nations in the European Union. These countries are moving forward and setting the pace in both financial and public health leadership during the global pandemic. They have even been responsible for bringing the superpowers to the table in order to make progress on global initiatives.

Bible prophecy reveals that one of these middle powers—Germany—will continue its rise on the world stage, making an even greater impact economically and militarily. With America promising to withdraw a third of its troop protection from German soil, Germany will be forced to militarize at a faster pace than planned (Washington Post, June 5, 2020). The nation has repeatedly stepped into the leadership vacuum left by the U.S., and German influence continues to grow. Students of Bible prophecy know the importance of watching Germany—the nation that will one day lead the world for a time. For more information about Germany’s role in end-time prophecy, be sure to read “Resurgent Germany: A Fourth Reich?”