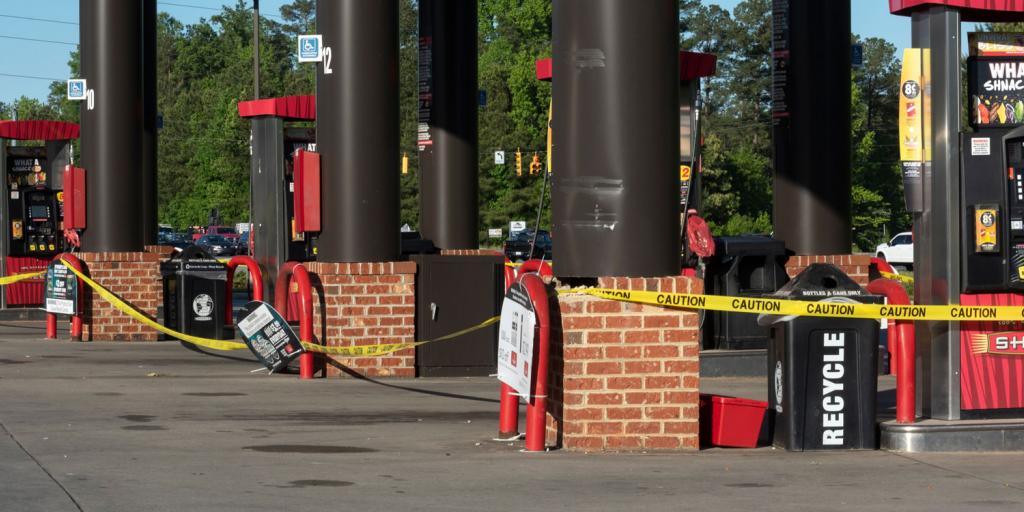 Last week, an apparently Russia-based ransomware gang held U.S.-based Colonial Pipeline electronically hostage until it paid $4.4 million in untraceable cryptocurrency (New York Times, May 14, 2021). Colonial Pipeline handles half of the gasoline and jet fuel used on the east coast of the United States. An audit by the American government determined that “the country could only afford another three to five days with the Colonial pipeline shut down before buses and other mass transit would have to limit operations because of a lack of diesel fuel. Chemical factories and refinery operations would also shut down because there would be no way to distribute what they produced.”

This ransomware attack revealed multiple vulnerabilities in the American fuel distribution system and in the internal workings of Colonial Pipeline. These vulnerabilities are now clear, not only to the company and the U.S. government, but also to would-be future attackers. The incident highlights how dependent American society is on readily available fuel—and how quickly a lack of fuel can disrupt life and progress on multiple levels.

While prophecy speaks of wars and conflicts to come, including massive movements of physical troops (Revelation 9:16; 16:12), cyberattacks illustrate that “wars” can also be waged electronically from the safe anonymity of the Internet—where nation-crippling attacks can be launched with very little likelihood of retaliation. These attacks leave companies and nations feeling helpless and at the mercy of the attacker. This may be yet another way in which the “pride of [the] power” of Israelite nations will be eroded (Leviticus 26:19). For more on this subject, be sure to read “Broken Pride.”