Disaster in the Bahamas! | Tomorrow's World 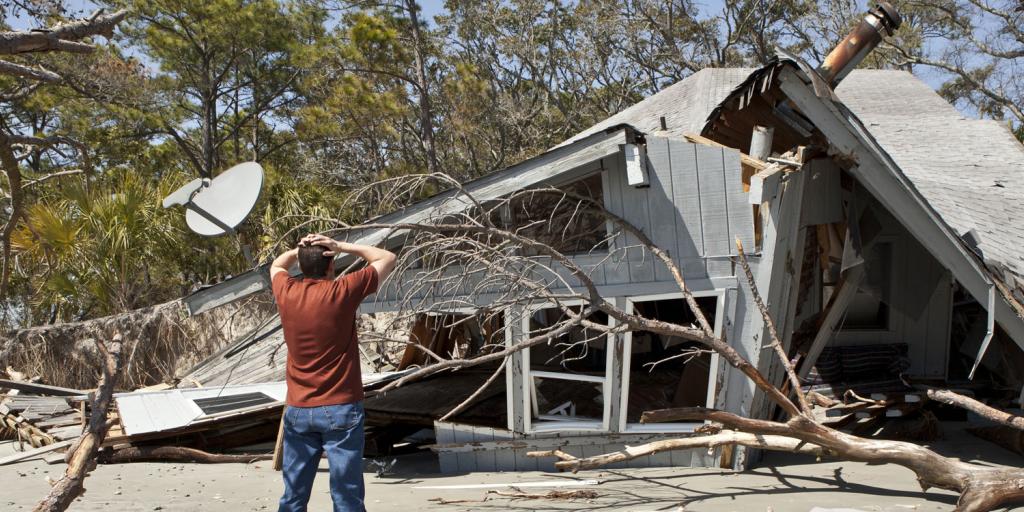 Disaster in the Bahamas!

Just over two weeks ago, the Category 5 hurricane Dorian devastated the northern islands of the Bahamas. “Dorian was the most powerful hurricane on record to hit the Bahamas… with wind gusts topping 320 kph (200 mph)” (Deutsche Welle, September 7, 2019). Recent reports indicate some 50 people have died, and that number is expected to rise.

According to the United Nations, some 70,000 people are in need of food and shelter (BBC, September 9, 2019). The devastation is far-reaching and extreme. “Mark Green, head of the US Agency for International Development (USAID), said he had been ‘struck by the focused nature of the devastation’ on the Abacos, and that some areas looked ‘almost as though a nuclear bomb was dropped.’” Residents are reporting no food, no water, no medicine, and no fuel.

The totality of the destruction on the Abacos Islands is alarming and heartrending, and the fact that well into the twenty-first century, with our modern construction capabilities, we still experience such devastation is a sobering reminder of the power of natural forces. Storms like Hurricane Dorian should motivate us to think about and pray for those who are suffering. These disasters can also provide us a glimpse into far more widespread devastation that is prophesied to impact the world in the years just before Christ’s second coming—a time when “disaster will come upon disaster” (Ezekiel 7:26). For greater insights into that prophesied future and the reasons why such disasters will come, be sure to read Acts of God: Why Natural Disasters?