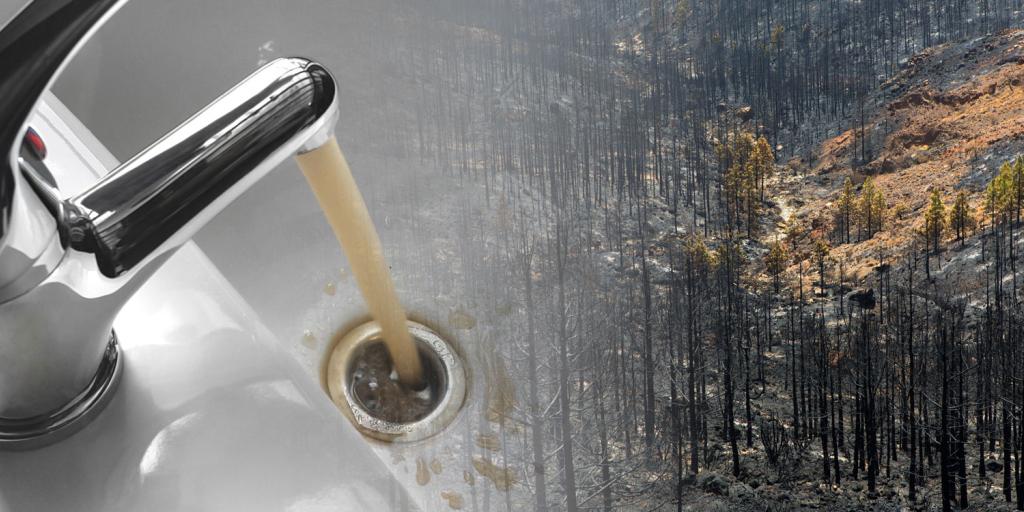 In the prophetic book of Ezekiel, God warns today’s Israelite-descended nations of the fate coming upon them because they have rejected Him and His laws: “Disaster will come upon disaster, and rumor will be upon rumor. Then they will seek a vision from a prophet; but the law will perish from the priest, and counsel from the elders” (Ezekiel 7:26).

A recent CNN article echoes the same story: “Disaster Upon Disaster: Wildfires Are Contaminating the West’s Depleting Water with Ashy Sludge” (CNN, May 29, 2022). “Megafires aren’t just burning down homes, trees and wildlife in the West,” the article explains. “They’re also destabilizing the soil. When it rains, thousands of tons of charred sediment flow into rivers and reservoirs used for drinking water.” The damage done to forests and forest soil by fires means that less water is absorbed by the ground. When it rains, water flows freely off hills and mountains and leads to unstoppable floods. One such contaminated river supplies 90 percent of the drinking water for Las Vegas! And 71 percent of California residents drink water that flows from the Sierra Nevada mountains. Not only does the contaminated water taste bad, but when treated with chlorine, cancer-causing compounds can be created.

In addition to compounding problems in the natural world, many observers are beginning to notice the multitude of simultaneous catastrophes currently rocking the global economy—skyrocketing fuel prices, stock market drops, and inflation threatening to grow out of control. More disasters upon disasters!

As time goes on, we see increasing signs of the approaching end of this age—just as the Bible has long foretold. While it is easy to become cynical or callous to these events, Jesus Christ offered encouraging advice: “Now when these things begin to happen, look up and lift up your heads, because your redemption draws near” (Luke 21:28). To learn more about the prophesied signs of Christ’s return, watch “Seven Signs of the Second Coming.”