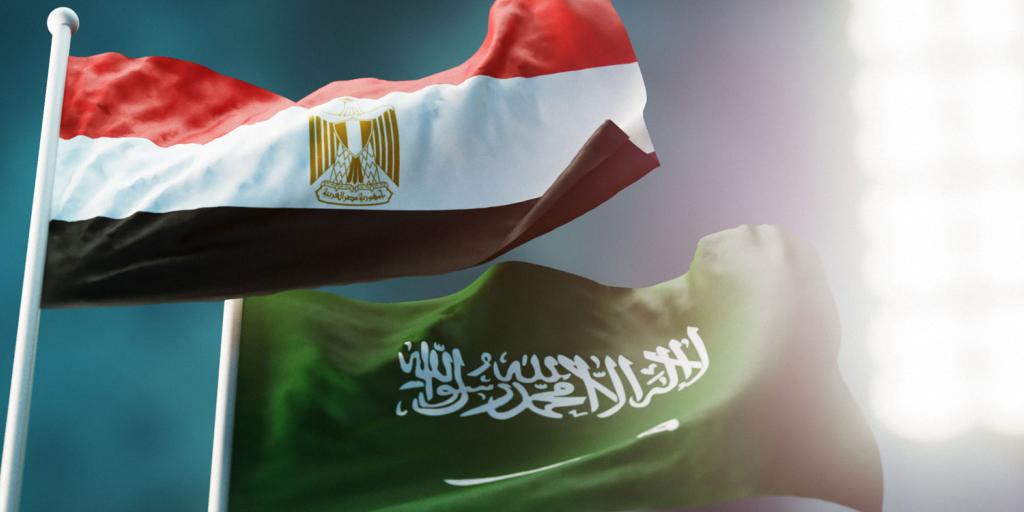 In late June, the leaders of Saudi Arabia and Egypt met and signed a series of agreements worth over $7.7 billion (Reuters, June 21, 2022). The 14 different agreements involved a wide range of economic sectors, including food and agriculture, power and energy, oil, and pharmaceuticals. The agreements are far-reaching and will tie the two nations together in multiple areas of their economies. Leaders of the two countries also met recently with those of several other nations to discuss cooperation against the Iranian threat in the region (Israel Hayom, June 27, 2022). The other nations, mostly Arab, included Qatar, Jordan, Bahrain, the United Arab Emirates, Israel, and the United States. Iran’s continued military unpredictability has catalyzed Arab unity in the region—unity against Iran.

This increasing unity, especially considering the size and military power of Saudi Arabia and Egypt, is sobering in the light of Bible prophecy. Scripture warns that as the end of the age approaches, a militarily powerful confederacy involving Arab nations, known as the “king of the South,” will rise and press for control of Jerusalem, only to be countered by the German-led European “king of the North” (see Daniel 11). For this prophecy to come to pass, there must be a clear “king of the South.” Could growing unity between Egypt and Saudi Arabia, along with other Arab Gulf nations, lead to the formation of the “king of the South”? Time will make this clear. To learn more about the coming “king of the South,” be sure to read or listen to our insightful booklet The Middle East in Prophecy.