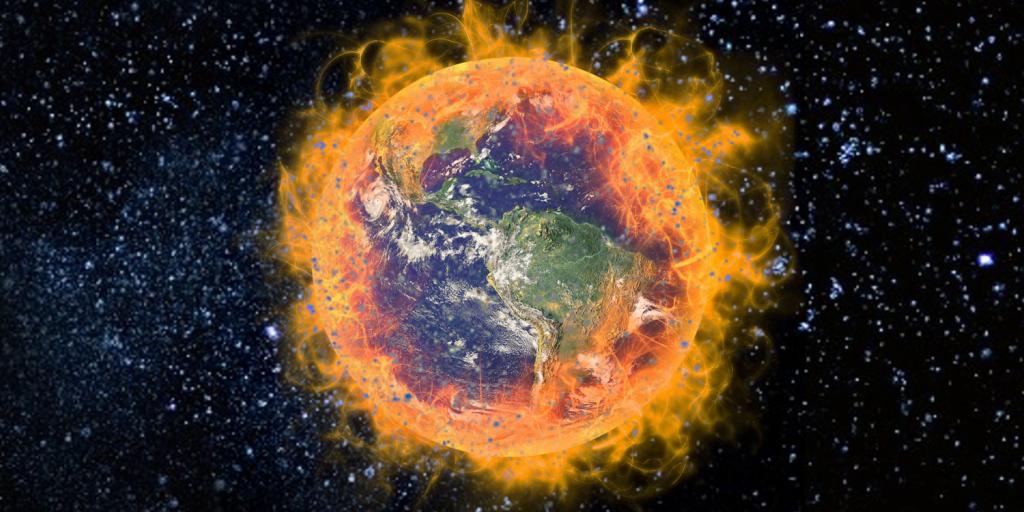 In California, wildfires continue to burn and destroy homes and property. Hundreds of thousands of people have been evacuated from their homes as strong winds and dry conditions fan fires to ever greater intensities. Planned blackouts, designed to reduce the risk of fire due to faulty electrical equipment, have also put millions of people in the dark.

At the same time, wildfires are also raging in Australia, spawned by ongoing drought and high winds in the region (BBC, November 10, 2019). In New South Wales, hundreds of homes have burned and thousands have been evacuated as the risk of fire reaches “catastrophic” levels. Although the fire season in Australia is just beginning, fires so far this year have burned three times more land area than in all of last year’s fire season (CNN, November 12, 2019). The Minister for Police and Emergency Services in New South Wales has noted, “This is a very real emerging disaster which we need to take on and consider as being something that this state may not have ever seen before.” New South Wales is Australia’s most populated state, with Australia’s most populated metropolitan area, Sydney.

The Bible warns that at the end of the age, many modern Israelite nations will experience droughts in one place and floods in another (Amos 4:7). The Scriptures also warn that because of their national sins—rejecting the laws of God—the drought will make their heavens like “bronze” and their land will turn to “powder and dust” (Deuteronomy 28:15, 23–24). God places these prophecies in the Bible to warn those nations about the importance of obeying His laws and the need to return to His way—a way that leads to peace, happiness, and true abundance. For more insights into this vital and timely topic, be sure to read Acts of God: Why Natural Disasters?