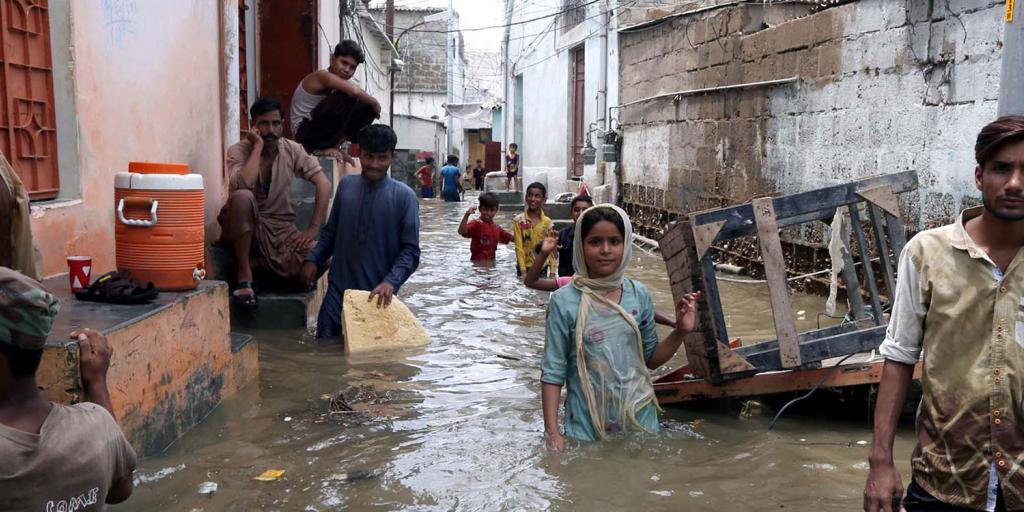 Pakistan is experiencing wide-spread flooding, along with a host of other challenges (Reuters, September 22, 2022). Hundreds of thousands of people are now displaced and living in open plains, as floodwaters cover large swaths of land. Experts predict it could take two to six months for floodwaters to fully recede. As a result of the stagnant water, mosquitos are breeding rapidly and malaria is spreading. Last week alone, there were more than 44,000 new cases of malaria. Currently, one in four people screened for malaria test positive.

Lacking fresh water, people are drinking stagnant water to stay alive. This will lead to diarrheal disease and subsequent death, especially among the elderly and small children. Typhoid is also spreading rapidly. The recent flooding has affected 33 million people in Pakistan. Aid is slow to arrive, and some estimate it will take $30 billion to restore the situation to normal.

Neither the government of Pakistan nor its rural inhabitants are equipped to handle widespread flooding. While the nation’s leaders have pledged some funding for food and water, money and supplies will run short. And global weather catastrophes are forecast to continue in the years ahead. Ultimately, it is the Creator who controls the weather, and whose helping hand we should seek in such times as Pakistan is facing. In the Bible, God associates “rain in its season” with following His laws (Leviticus 26:3–4)—and negative consequences for ignoring those laws (Leviticus 26:14–16, 31–32). As we witness catastrophic suffering around the globe, we need to pray, Your kingdom come (Matthew 6:10). To learn more about this coming Kingdom that Jesus Christ will establish at His return, read or listen to The World Ahead: What Will It Be Like?