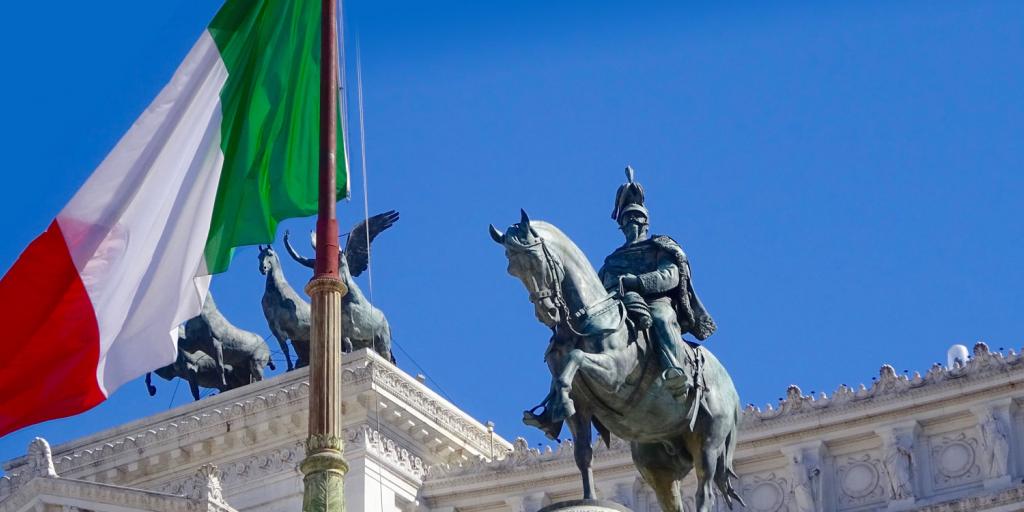 Frustration and Desperation in Italy

Reuters reports that a recent poll in Italy is causing some concern: “Almost half of Italians are in favor of having a ‘strongman’ in power who does not care about parliament and elections… casting doubts on the strength of democracy in a major European nation” (December 6, 2019). Italians are fed up with the lack of economic recovery following the 2008 global recession, as well as with ongoing governmental failures. Most of Italy’s governments last just over a year, adding to the ongoing instability, and many are ready for a major change. According to Reuters, the Censis Research Institute poll indicates that almost half of Italy’s citizens believe the nation “should be led by a Messiah-like leader who does not have to worry about being accountable.”

Far-right groups continue to gain ground in Italy as a growing percentage of the populace loses faith in the government. Among the poorer and less educated, over two thirds are in favor of a powerful leader who can essentially operate above the law. Many just want the government to provide stability and certainty in their futures—and they seem not to care how it happens.

This extreme frustration with government enables dictators to rise to power with the support of their people. Bible prophecy reveals that a strong dictator will emerge in Europe at the end of this age and that ten “kings” or national leaders will give their power and authority to him (Revelation 17:12–13). Ultimately, this European “beast” or “king of the north” will be worshiped and will be very powerful (Revelation 13:1–10). As nationalism increases across Europe, students of the Bible should not be surprised to see the desperation in Italy begin to appear in many other European nations. For more information on this sobering topic, watch our telecast “The Beast of Revelation.”