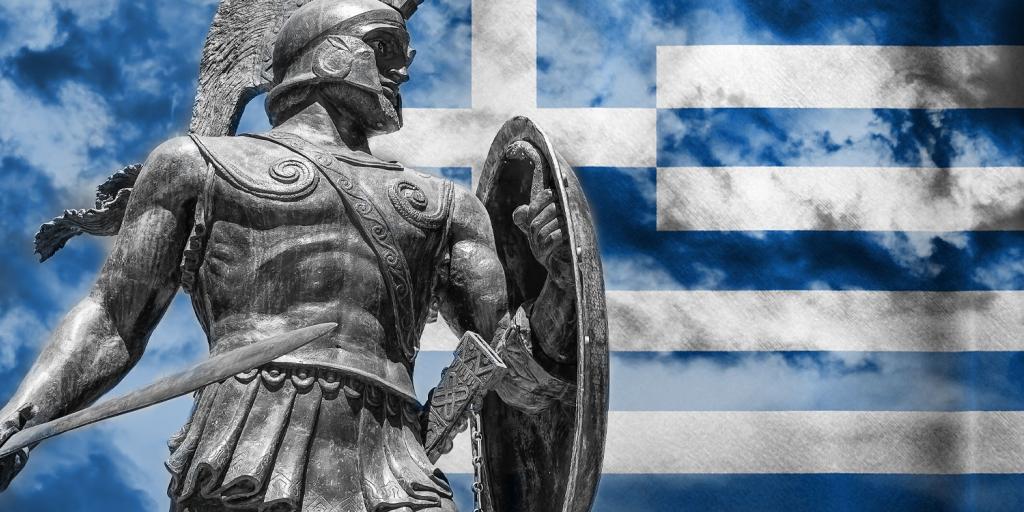 Greece to Build Up Military

Tensions are growing between Turkey and Greece, fed in part by Turkey’s energy exploration in Greek territorial waters. In response to Turkey’s actions, Greece is looking to increase its military arsenal (Politico, September 14, 2020). “Despite the deep recession caused by the coronavirus crisis and a rising budget deficit, Athens has decided it’s time to act. Fighter jets, frigates, torpedoes and helicopters are all on Prime Minister Kyriakos Mitsotakis’ shopping list.” This will increase Greek military spending by about a third over the next ten years. Even now, reports describe dozens of navy flotillas from each nation beginning to crowd each other, and “diplomats fear an accidental or deliberate escalation could spark a full-blown conflict.”

France, a close ally of Greece, will be one of the major contributors to the nation’s military buildup. Greece is also hoping to achieve a “mutual defense assistance” agreement with France. French support for Greece’s position recently prompted Turkey’s president Erdogan to warn Paris, “Don’t mess with the Turkish people. Don’t mess with Turkey” (Politico, September 13, 2020).

The world is entering a time when simmering tensions—whether new or long-standing—will begin to boil over. While there have always been wars and rumors of wars, the Bible reveals these ominous situations will increase in frequency and potential severity as we approach the last days (Matthew 24:4–8). To learn more about the signs of the end of the age, be sure to read or listen to Fourteen Signs Announcing Christ’s Return.