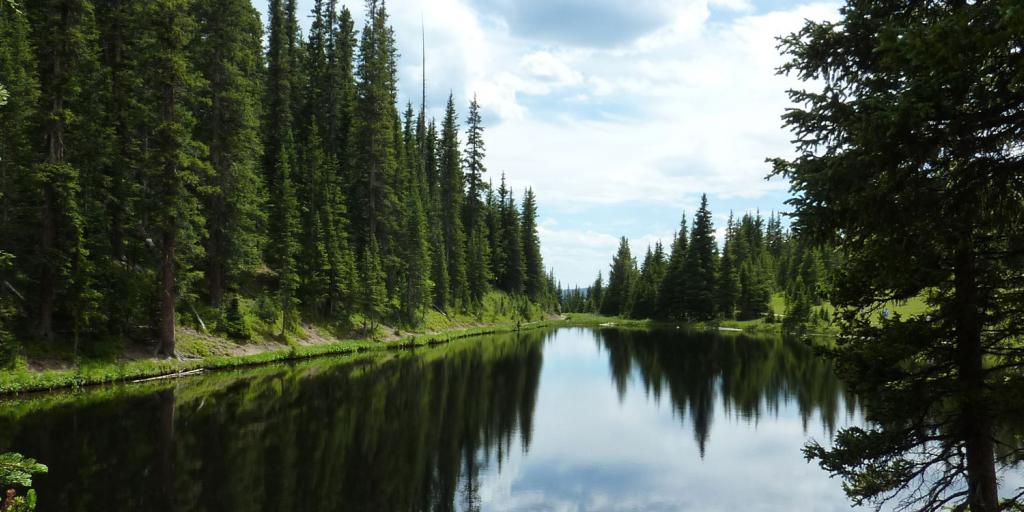 For thousands of years, human beings have understood the healing power of contact with nature. Health spas and country retreats have long been used to experience the restorative power of “fresh air.” However, recent research is beginning to document the benefits of this ancient practice.

Doctors are actually beginning to prescribe spending time in contact with the natural world as a way to “combat stress and improve health” (New York Times, July 12, 2018). According to an “analysis of studies from 2010 that focused on exercising in nature found improvements in self-esteem, particularly among younger participants. Overall effects on mood were heightened when there was a stream or other body of water nearby.” Although mechanisms to explain how this all happens still evade scientists, many researchers and health professionals believe contact with nature is a powerful tool for improving and maintaining one’s health.

The Bible has long noted the positive effects of contact with God’s creation. King David wrote that spending time beside “still waters” was restorative to his soul (Psalm 23:1–3). He was moved mentally and spiritually to rejoice and meditate when he gazed on the grandeur of all God has created (Psalm 104). When David realized how small he was in the vastness of God’s creation, he was encouraged to know that God was aware of him (Psalm 8:1–6).

Today, many seek solace in shopping malls, movie theaters and sweating in gymnasiums watching exercise videos, as they live in urban high rise apartment buildings, cut off from the natural world. Yet, a wise God created human beings with the capacity to benefit mentally, physically, and spiritually from contact with His creation, where they can experience a connection with their Creator. To learn more about how the creation sheds light on the Creator, read “Seven Proofs of God’s Existence.”