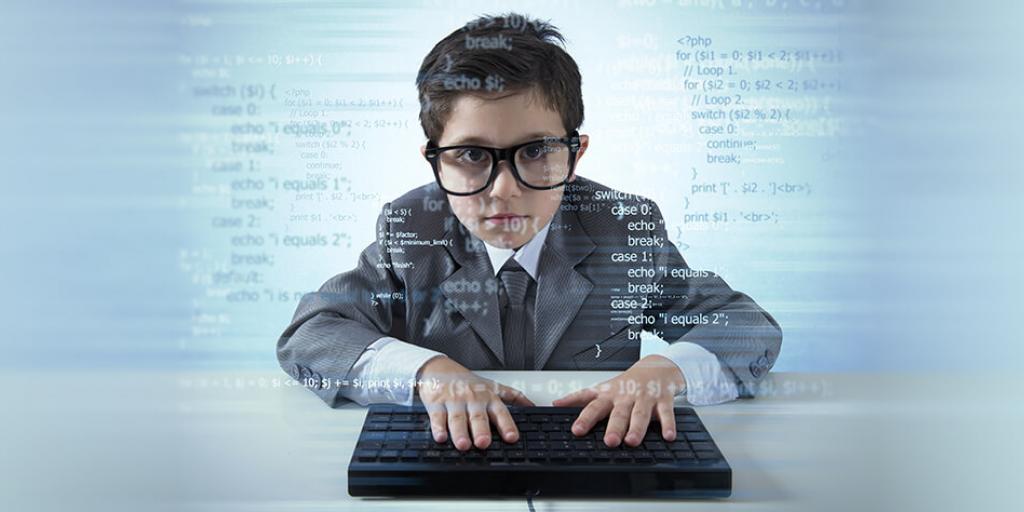 For the uninitiated, “hack,” in modern vernacular, means “shortcut.” It’s emerged from our fascination with all things computer-related. Of course, there is a more specific definition. According to Kaspersky Labs, “Computer hacking is the act of identifying and exploiting system and network vulnerabilities in order to obtain unauthorized access to those systems” (“Top 10 Most Notorious Hackers of All Time,” Kapersky.com).

Though the application of the term to technology began in the ’60s with MIT students tweaking the operating system of their high-tech model train sets, “hack” evolved into its current meaning during the ’80s, when desktop computing came of age. In 1983, the popular movie War Games depicted an American teenager almost starting World War III when he “hacks” into a military central computer through a backdoor shortcut in their system. In a 1999 real-life version of the movie, one Jonathan James hacked into the Department of Defense and gained access to NASA computers, causing a three-week shutdown and $40,000 in damages. James was 15 at the time.

But what does any of this have to do with COVID-19?

Right now, tens of thousands have died from this virus, with millions infected. How many more will become infected and die? The estimates are staggering, and the effort to stem the tide is herculean. New and novel ways of decontaminating masks, medical professionals working 24/7, and hospitals setting up special triage protocols to decide who receives life-sustaining ventilators—all have become everyday news.

But along with these efforts to manage care for those who are affected, there is also frantic research into new treatments and a global search for a way to immunize against this new coronavirus. In other words, a search is on for the “hack”—a way to bypass the normal, potentially time-consuming path to success.

But if there’s one thing we’ve learned over the past few months, it’s that you can’t “hack” your way out of the COVID-19 pandemic.

Instead, there are two points of serious wisdom the world would benefit from if we learned and applied them.

First, don’t eat meat that the God of the Bible has declared unfit for human consumption!

Leviticus 11 gives a clear and complete guide to the animals that should and should not be eaten. Cows are okay to eat—pigs are not. Ducks and chickens are good to eat—bats and lizards are not. Sheep and goats are fit for us to eat—dogs, cats, civets, and monkeys are not fit for human consumption according to the Creator God. Skeptics of God’s laws regarding clean and unclean meats may say, “So what if I do eat things that are declared unclean in the Bible? Then what? What is God going to do to me?”

The reality is this: It’s not what God is going to do to us if we ignore His instruction, but what we will bring upon ourselves.

Second, when we become ill with a contagious sickness, it is strongly advised that we quarantine ourselves from other people as we recover. God outlines this principle in Leviticus 13 and 14. Read it for yourself—and if you continue to Leviticus 15, you’ll read that the Israelites were informed that bodily fluids like blood and bodily discharges are potential disease transmitters. Care and cleanliness is paramount to a healthy community, and these principles were inspired more than 3,000 years ago by the God of the Bible.

Have you ever read about the Black Plague? It peaked during the mid-1300s and killed millions of people in Europe—but, amazingly, it affected the Jewish communities far less than the general population. These communities avoided great suffering from bubonic plague because they followed the quarantine laws of the Bible. Today, “More than a fifth of the world’s population has been under lockdown” or quarantine (“Which countries are under lockdown—and is it working?”, The Telegraph, April 19, 2020). Why? Because we recognize that whether we call it “social distancing” or “sheltering in place,” it works.

It’s sure that our researchers will continue to look for a “hack” for COVID-19. But what if we just accepted the reality that God’s way works? God’s ways aren’t mere shortcuts—they are the only true source of wisdom and healthy living!