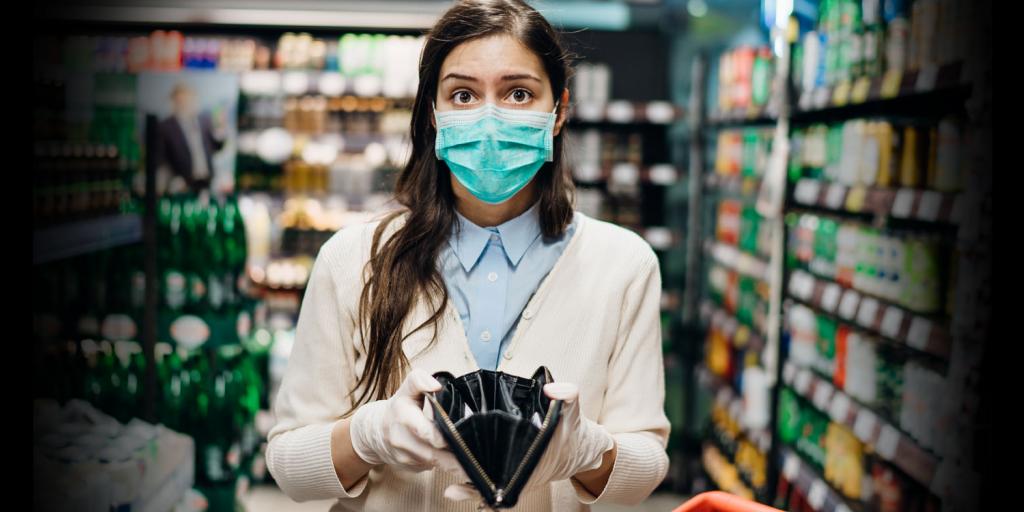 Hunger is a problem historically limited primarily to the developing world. But that is changing, due in part to COVID-19. Public school closures and job loss can be blamed for removing both food sources and money to buy food. According to U.S. Census Bureau data, “nearly 26 million adults do not have enough food. Among households with children, the number was as high as 1 in 6 adults” (The Hill, November 25, 2020). In the city of Houston, Texas, “20 percent of adults in the city of 7 million people reported going hungry, including 30 percent of adults in households with children.”

The non-profit organization Feeding America reports a 60 percent increase in food assistance needs since March (CNN, November 12, 2020). It also predicts more than 54 million Americans are in danger of food insecurity. Forty percent of those seeking food assistance have never sought it before. Other developed nations, including Britain, are also experiencing increased first-time food assistance needs.

God promised the Israelite-descended nations an abundance of food—if they obeyed His laws (Deuteronomy 28:1–4, 11). However, God warned these nations that food shortages and hunger would occur if they turned away (vv. 15–18). What we are seeing now in the U.S., Britain, and other Israelite-descended nations is the start of something prophesied to get worse if our nations do not turn to God. God is not harsh nor willing that people should die, but He will use hunger to get the attention of a disobedient people. For more insights into this biblical subject, be sure to read “Famines and Food Shortages Ahead!”