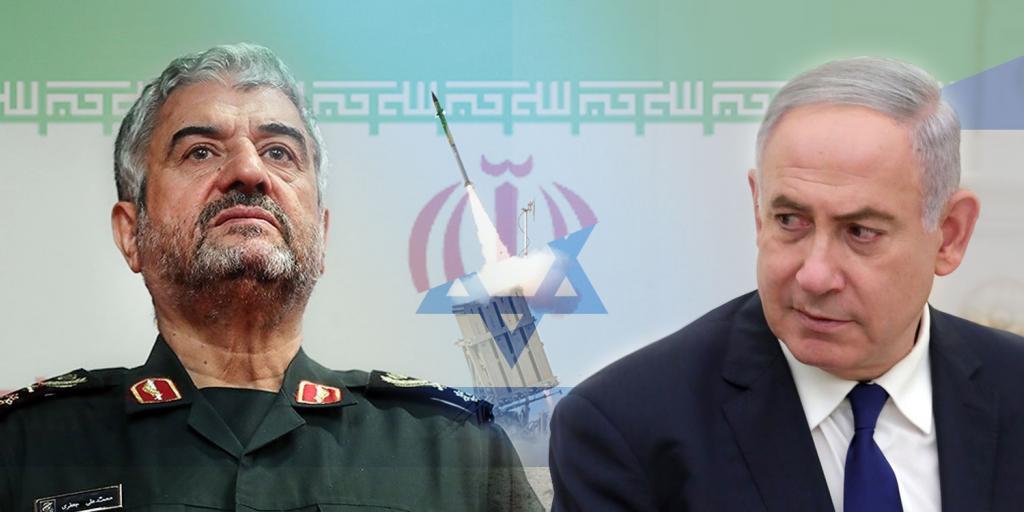 “All of Israel is within range of Hezbollah’s missiles, Commander of the Islamic Revolution Guards Corps (IRGC) Maj.-Gen. Mohammad Ali Jafari said in an interview with Iranian media on Sunday” (Jerusalem Post, March 18, 2019). Most of Hezbollah’s missiles are supplied by Iran. Iran has also developed an army of drones and is producing its own submarine with ballistic missile capabilities. In addition, Iran has sent warships to defend its shipping interests in the Bab el-Mandeb Strait—the entrance to the Red Sea. “The deployment of the fleet comes two weeks after Prime Minister Benjamin Netanyahu warned that Israel’s navy could stop illicit Iranian oil shipments.”

Israel has built up its air defense capabilities. It maintains three different Israeli-developed air defense systems capable of defending against short-range, medium-range, and even long-range missiles that travel outside the Earth’s atmosphere. They are also integrating the American-made THAAD anti-ballistic missile defense system. Israel has a small navy and a capable air force, and they also possess nuclear weapons.

Long ago, God prophesied that Jerusalem and the land of Israel will become a trouble spot that will attract the attention of the world and that He “will make Jerusalem a cup of drunkenness to all the surrounding peoples… a very heavy stone for all peoples” (see Zechariah 12:1–3). As many nations continue to strive and struggle with the nation of Israel, the stage is being set for a great external power, most likely from Europe, to reach in and invade the Middle East. To learn more about coming events that will impact Israel and Jerusalem, be sure to watch “Will Jerusalem Survive?”