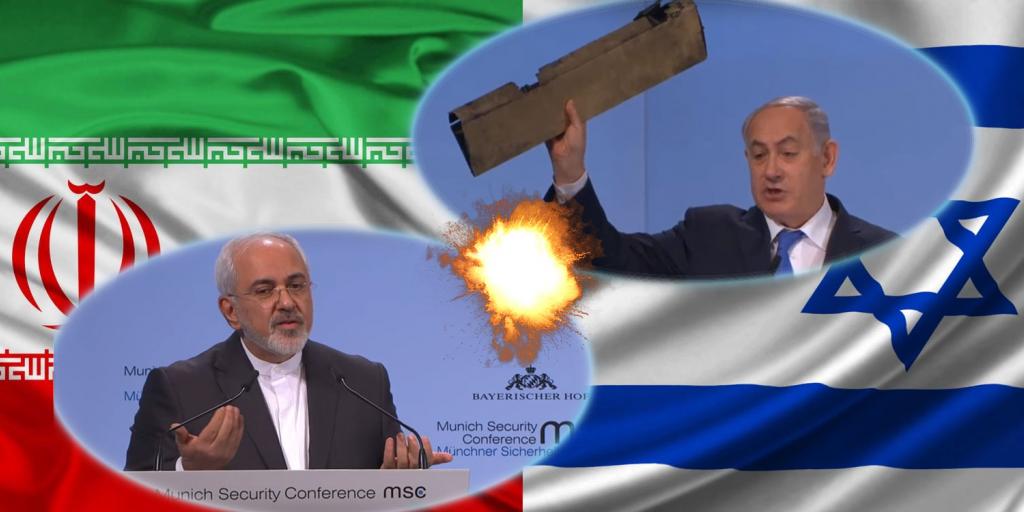 The increasing rhetoric and military actions in Syria have “intensified fears that the Middle East is heading for all-out war”—although few think all-out war will become a reality (The Guardian, February 17, 2018). At the recent Munich Security Conference, the Israeli president made the following statement while holding up a piece of the Iranian drone that crossed into Israel’s air space: “Israel will not allow the regime to put a noose of terror around our neck. We will act if necessary not just against Iran’s proxies but against Iran itself” (Telegraph, February 20, 2018). In response, an Iranian official threatened “I should say that if they carry out the slightest unwise move against Iran, we will level Tel Aviv to the ground and will not give any opportunity to Netanyahu to flee.”

This tit-for-tat rhetoric is far from a “soft answer [that] turns away wrath” and is a powerful example of how harsh words stir up anger (Proverbs 15:1). The likelihood of Iran “leveling Tel Aviv” is very low given its proximity to Jerusalem—the city at the center of the millennia-long struggle between Arabs and Jews. However, it is this aggressive, war-like rhetoric, along with other global events, that may push the Vatican to take up the request of Palestinian Foreign Minister Riyad al Maliki to sponsor a “Conference on Jerusalem” (Agenzia Fides, February 17, 2018). Al Maliki recently argued at the Vatican that such a conference is needed to protect Arab and Christian interests in Jerusalem from the Jews!

For decades we have urged our readers to “watch the Middle East”—and for good reason. The Middle East, and particularly Jerusalem, will play a central role in end-time Bible prophecies, including being the precise location of Jesus Christ’s return! As “rumors of war” become more prevalent we can know their ultimate outcome by becoming more familiar with the prophecies of the Bible. To develop a clearer understanding of events that will occur in Jerusalem and the surrounding region in the future, be sure to listen to or read The Middle East in Prophecy.