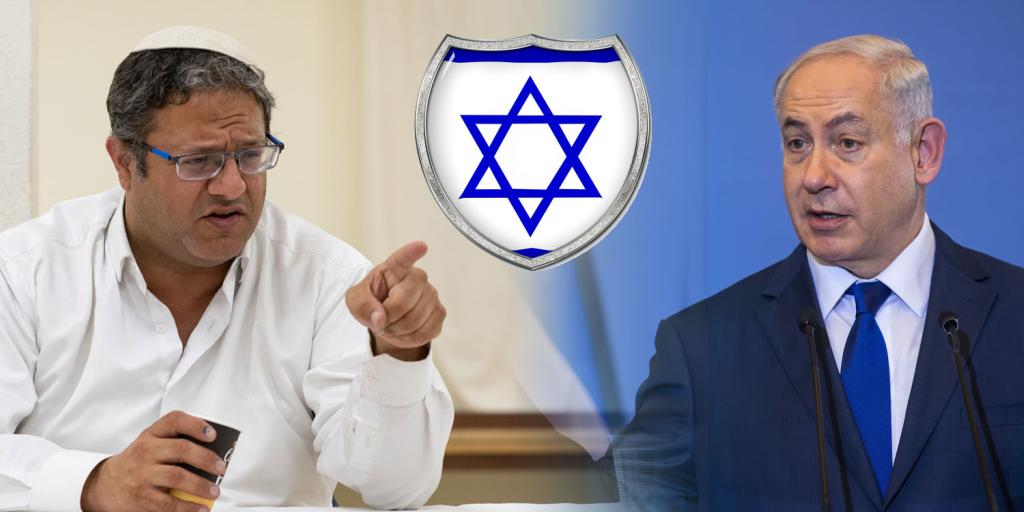 Benjamin Netanyahu is once again Prime Minister of Israel after 20 months out of office. When Mr. Netanyahu failed to form a government in March 2021, many believed he stepped down due to charges of corruption. However, Mr. Netanyahu is again at Israel’s helm, backed up by what many consider Israel’s most conservative government yet (BBC, January 5, 2023). Recently, Israel’s new National Security Minister, Itamar Ben-Gvir, visited the Temple Mount briefly and, in doing so, enraged Palestinian officials. Under the “status quo,” only Arabs are allowed to pray on the Temple Mount, though anyone is able to visit. Yet Ben-Gvir’s mere presence on the Temple Mount—without praying and within the limits of the “status quo”—caused a backlash.

In reaction to Itamar Ben-Gvir’s visit to the Mount, the Palestinian envoy to the United Nations petitioned the Security Council to censure Israel, but currently to no avail. While the Palestinians pressure fellow Arab states to push back against Israel, Gulf states UAE and Bahrain continue to work to maintain the Abraham Accords originally brokered by Netanyahu in his previous administration. They do this in part as a counter against Iran’s actions in the region, although Netanyahu has gone on the record as planning to maintain the Temple Mount status quo (Reuters, January 6, 2023).

The situation in the Holy Land and on the Temple Mount continues to be precarious, and Bible prophecies indicate that events in and around Jerusalem will soon profoundly impact the balance of power in the Middle East and Europe. To get a better picture of coming events in this volatile region of the world, be sure to watch “Five Prophetic Signs for the Middle East.”