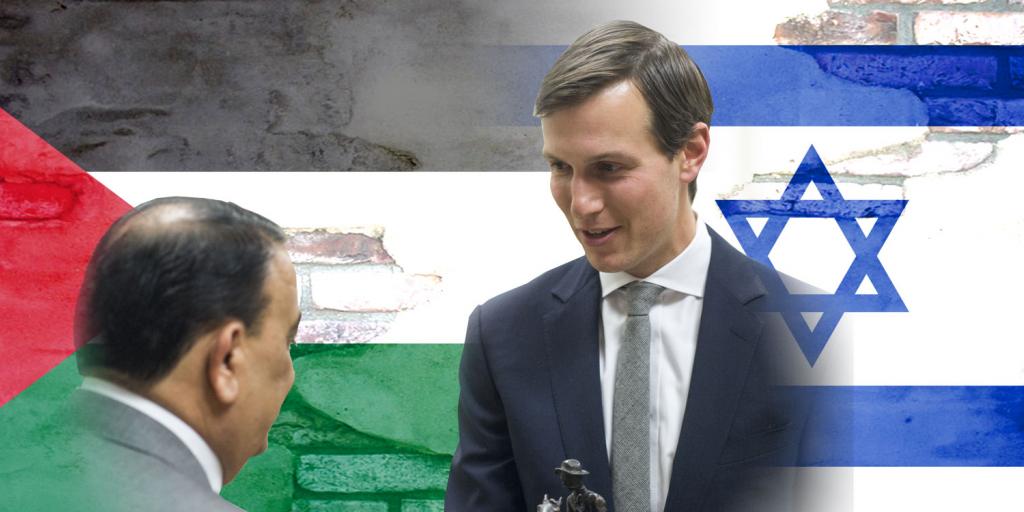 A few weeks ago, President Trump’s son-in-law Jared Kushner unveiled his peace plan for Israel and the Palestinian people (Deutsche Welle, June 25, 2019). Dubbed “Peace to Prosperity” and “the deal of the century,” the investment plan calls for increased technology, communications, and transportation infrastructure between Gaza and the West Bank. The plan also calls for improvements in education and healthcare for Palestinians, including “online education platforms and international exchanges.” The hope is to increase domestic production and international exports while supporting the Palestinian leadership.

However, the new plan fails to address the political realities of the region. Palestinians were quick to notice that there was no reference to a “two-state solution” or an independent Palestine. As a result, the Palestinian leadership and its people have rejected the plan. “In Ramallah, people took to the streets to protest the plan. Kushner’s proposals were criticized for focusing primarily on economic development, instead of the political solution.” Many see the plan as unrealistic given the current political climate.

Will peace ever come to the Holy Land or even Jerusalem? Bible prophecy foretells a perilous future for Jerusalem and the region (Zechariah 12:1–3; 14:1–2), but it also tells of a time to come after such troubles, when unprecedented peace will begin to spread from Jerusalem to the rest of the world (Isaiah 2:2–4). The Bible reveals that the final peace deal for the Holy Land will not be brokered by people from the U.S., Europe, the Middle East, or Asia, but from a totally unexpected source. To find out more about the ultimate destiny of the Holy Land, watch “Will Jerusalem Survive?”