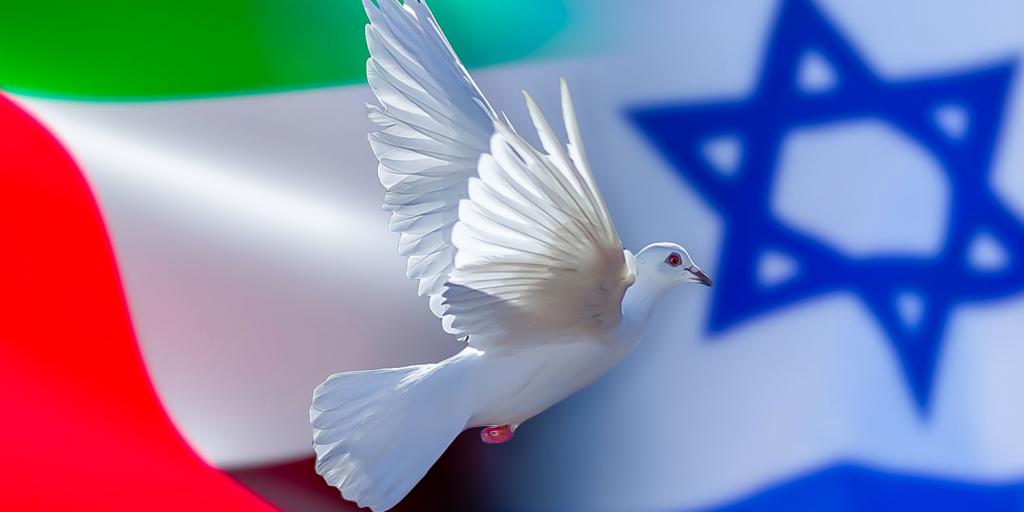 Landmark Israeli Visit to the UAE

Over the past year, Israel, the United Arab Emirates (UAE), Bahrain, Sudan, and Morocco signed a historic pact known as the Abraham Accords, normalizing relations among those nations. Now Israel’s foreign minister has paid a visit to the UAE to meet with his “counterpart, Sheikh Abdullah bin Zayed Al Nahyan, and inaugurate the Israeli embassy and consulate office in Abu Dhabi and Dubai respectively” (BBC, June 29, 2021).

The visit is powerfully symbolic, yet it also has practical elements. Middle East experts highlight UAE ambitions to become a leader in the region, both financially and in terms of security. The relationship should also vastly increase trade with Israel, which will benefit both nations.

Also last week, the king of Jordan and the president of Egypt paid a visit to Iraq—the first visit there by an Egyptian head of state in more than thirty years (Times of Israel, June 28, 2021). Iraq wants to establish closer ties to Arab allies of the United States and seeks the opportunity to play mediator between Arab nations and Iran. At the meeting, the leaders called for increased efforts to seek a peace between Israel and the Palestinians.

The Middle East is an ever-changing region, fueled in great degree by long-standing hatreds. This region of the world figures prominently in end-time Bible prophecies. The current thaw in certain national rivalries is worth watching as God positions nations for a final, end-of-the-age configuration. To learn more about what will transpire in this volatile region, be sure to read or listen to The Middle East in Prophecy.