Merkel to Step Down | Tomorrow's World 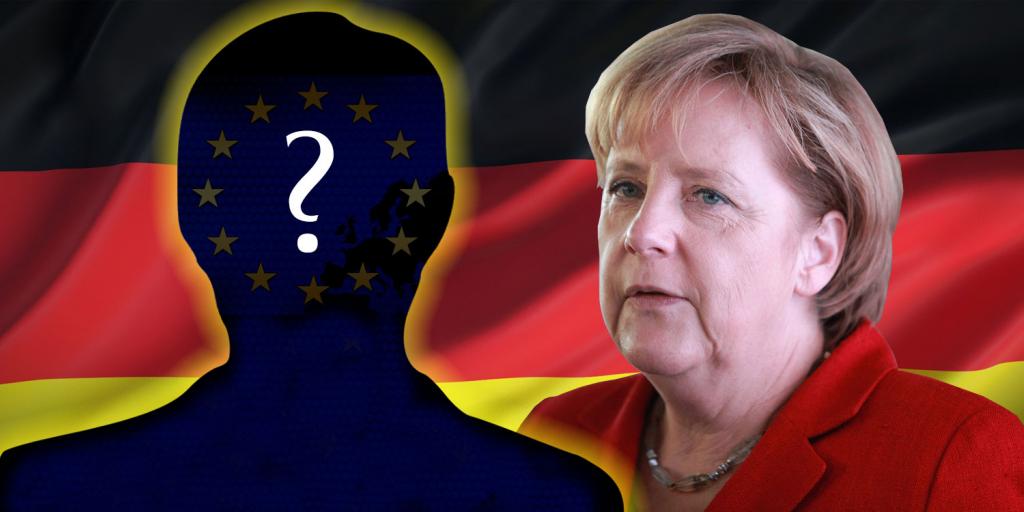 Merkel to Step Down

Due to “plummeting polls, an unpopular and ineffective coalition, dire performances in recent state elections and increasingly acrimonious in-fighting among her centre-right alliance,” Angela Merkel agreed to step down in 2021, at the end of her current term, after 13 years as Germany’s chancellor (The Guardian, November 3, 2018). Next month she will begin her exit from high-profile German politics by releasing control of the political party she has led for 18 years, the Christian Democratic Union (CDU). Once dubbed “the most powerful woman in the world,” Merkel has also been the de facto leader of Europe for many years—the one looked to for consensus-building—and has been a stabilizing influence, both for her country and for the European Union. While her critics claim that she has pandered too much to public opinion and has shown little vision, the high public opinion of Mrs. Merkel has waned since her 2015 “open borders” decision concerning refugees.

Currently, there is no clear front-runner to take Chancellor Merkel’s post in 2021—or sooner, for that matter. With populism and nationalism on the rise, many Europeans are concerned that her departure could create a power vacuum in Germany and Europe. Some view France’s Emmanuel Macron as the “default” European leader, even though his popularity at home is somewhat tenuous. Others have fatalistically referred to Mr. Macron as “the last one with a strong mandate and an instinct for the right thing”—yet, many fear he is too weak to really affect Europe’s future  (New York Times, October 30, 2018).

The next person or persons to lead Germany and Europe could play very important roles in determining the course of European history. Bible prophecy reveals that a strong man will ultimately take the helm in Europe and will lead a European “beast” power, making a powerful impact on the world—economically, politically, militarily, and religiously (Revelation 13; 17). For more on this coming leader, be sure to read or listen to The Beast of Revelation: Myth, Metaphor or Soon-Coming Reality?