Muslims: “Move as One”! | Tomorrow's World 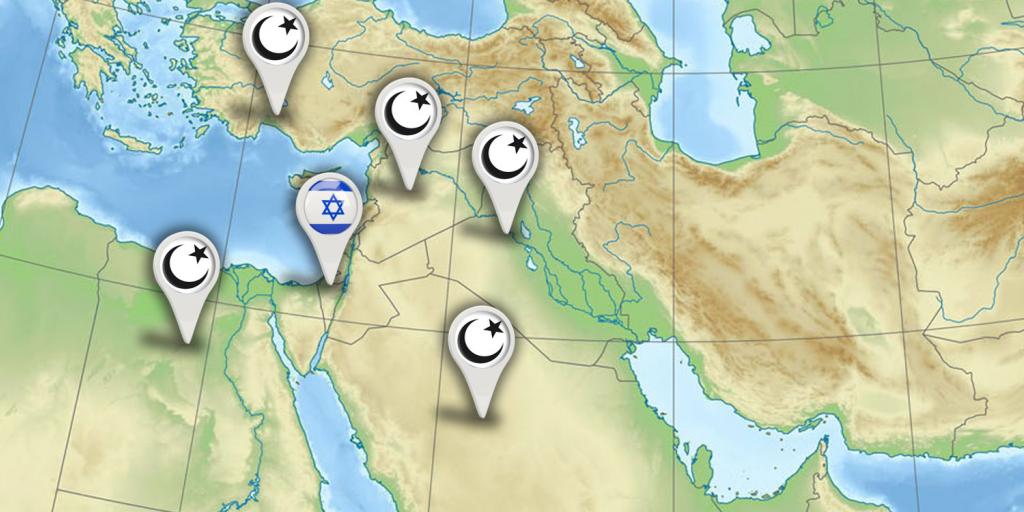 This is the call from Turkey’s president Recep Tayyip Erdogan following the recent opening of the U.S. embassy in Jerusalem, and what he called a “massacre” in Gaza (National Review, May16, 2018). President Erdogan called for a summit of the 57-member Organization of Islamic Cooperation and a unification of these nations using the Gaza situation as its catalyst. In recent months a Turkish newspaper also ran an article calling for an “Army of Islam” to form and attack Israel (Jerusalem Post, March 21, 2018). According to the article, this armed force would be the world’s “largest army,” with over five million troops.

The Middle East includes a fractured group of nations divided along religious lines. Sunni and Shia Muslims are often at odds. Whether anyone can unify all Islamic nations remains to be seen, given the animosity between Shia Iran and the many Sunni nations, including Saudi Arabia and Egypt. Many Arabs see Iran as a greater threat than even Israel, and whatever unity comes is likely to exclude Iran.

Bible prophecy speaks of an end-time “king of the South” that will push against a European “king of the North” (Daniel 11:40–44) who will be in league with a great false religious leader (Revelation 13). History records that Muslim forces from the south have frequently clashed with the European powers to the north. Bible prophecies reveal this historic rivalry will erupt again at the end of the age and will involve the Holy Land and Jerusalem. While this ominous news from the Middle East shows a desire to bring the Islamic states into harmony against Israel, the king of the South will appear as prophesied and will be centered south of Jerusalem. For more insights into the future of the Islamic and Arabic nations, read or listen to our booklet The Middle East in Prophecy.