Who or what is the Antichrist? - Learn the signs that will reveal him 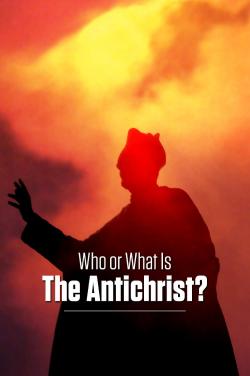 Who or What Is the Antichrist?

Horrifying events are beginning to happen in America and much of the western, professing "Christian" world. The destruction of the Twin Towers in New York, and the devastation of the Pentagon in Washington, DC, focused the minds of millions on Bible prophecy. They now wonder: "What is God's purpose in all of this?"

Indeed, prophesied events are truly speeding up. As Jesus instructed, we all need to "watch and pray." For—within this generation—truly awful, Satan-inspired tragedies will begin to strike much of humanity. The "Antichrist" will be directly behind many of these events!

After September 11, 2001, many began to wonder: is the sinister Osama bin Laden the prophesied end-time "Antichrist"? A decade earlier, some had suspected that Saddam Hussein was the Antichrist. Before him, suspicion had fallen on Mikhail Gorbachev. Even today, some consider Adolf Hitler the personification of the Antichrist.