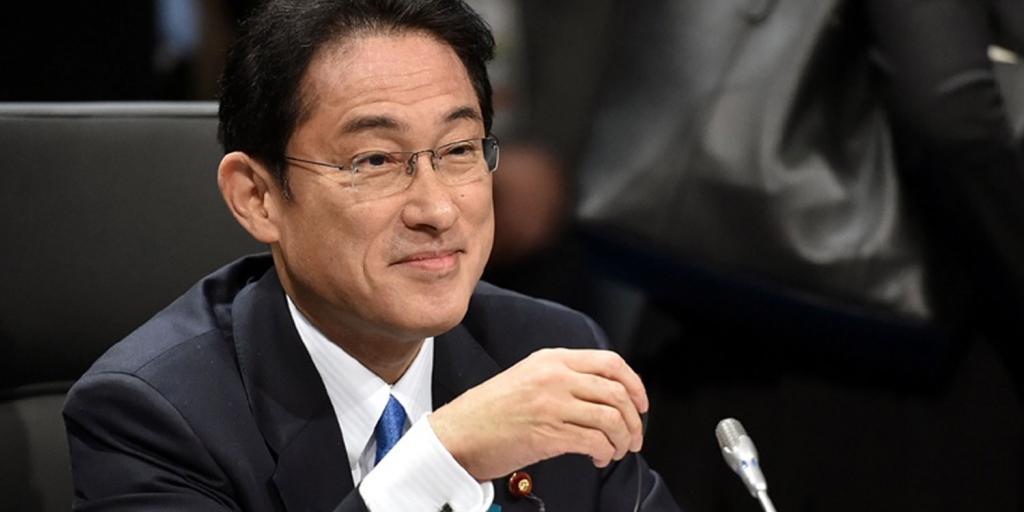 Japan’s current prime minister will soon step down, and the nation will hold new elections on September 29. A leading contender for the top job is former foreign minister, Fumio Kishida. Mr. Kishida is more hard-line than the current prime minister, and he wants Japan to develop more powerful military strike capabilities, believing that “Japan needs to consider building a missile-strike capability against potential foes, including China and North Korea” (Wall Street Journal, September 7, 2021).

Japan is within striking distance of both nations, and China’s expanding territorial ambitions are a real threat to Japan. In his interview, Kishida noted China’s rapidly advancing offensive weapon capabilities, and he urged his country to not sit idly by while “the other side” could attack.

Whether or not China ever attacks, or even threatens to attack, is a moot point. The reality is that many in Japan see China and North Korea as a clear and present danger, and this could prod the nation to rearm. In addition to the Middle East, the Pacific region is rapidly becoming another powder keg. End-time Bible prophecy reveals that the largest army the world has ever known will emanate from the “east”—an area geographically east of the Euphrates River (Revelation 9:13–20). How Japan will figure into this eastern superpower remains to be seen. However, Japan’s arming against its neighbors could push further unification of “the other side.” For more insights about this coming eastern superpower, be sure to read Armageddon and Beyond.