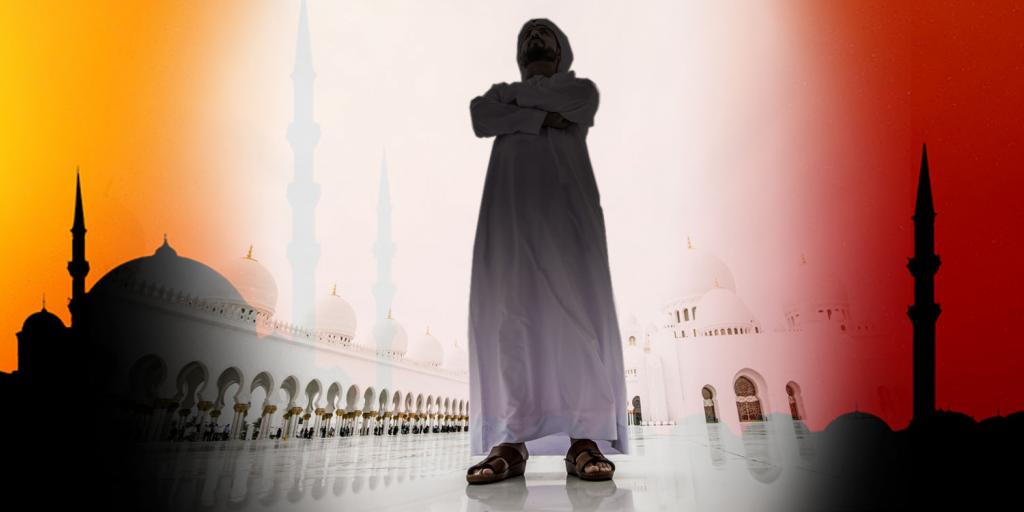 Beginning last summer, the United Arab Emirates, Sudan, Morocco, and Bahrain signed onto the Abraham Accords—a peace deal some call “the most significant breakthrough in the Arab-Israeli conflict since the 1990s” (Foreign Policy, December 21, 2020). Many don’t believe these nations are interested in peace, but instead are concerned about how they can benefit from the deal—including technology, arms, and favors from the United States. Many analysts are now watching Saudi Arabia to see if the powerful Islamic nation will follow suit with its own agreement with Israel (Washington Post, December 15, 2020).

Cooperation is increasing among Gulf states that have recently been at odds with each other. In early January, Deutsche Welle reported the claims of Saudi Arabia’s Crown Prince Mohammed bin Salman that “the Gulf states had signed an agreement on regional ‘solidarity and stability’ at a summit aimed at resolving a three-year embargo against Qatar” (January 4, 2021), noting also that he thanked the U.S. and Kuwait for their mediator roles. Now Egypt has resumed diplomatic relations with Qatar, making Egypt “the first country to officially do so under an Arab deal to end a long-running dispute” (Reuters, January 21, 2021). Saudi Arabia plans to reopen its embassy in Qatar, and Bahrain and Egypt have both reopened their airspace to Qatar. The relationships fostered by this U.S.-brokered agreement, along with the Abraham Accords, are intended by the U.S. to provide a strategic bulwark against the regional threat posed by Iran.